Scientists have discovered a gene that more than doubles the risk of becoming severely ill with Covid.

The researchers from the Medical University of Bialystok in Poland found that the gene is the fourth most important factor determining how seriously a person suffers from Covid, after age, weight and gender.

The gene is present in around 14 per cent of the Polish population, compared to 8-9 per cent in Europe as a whole and 27 per cent in India, they say.

The new discovery could help doctors identify those who are most at risk from the disease and prioritise them for vaccinations.

Poland and several other countries in central and eastern Europe are battling their latest surges of coronavirus cases and deaths while continuing to record much lower vaccinations rates than in western Europe. 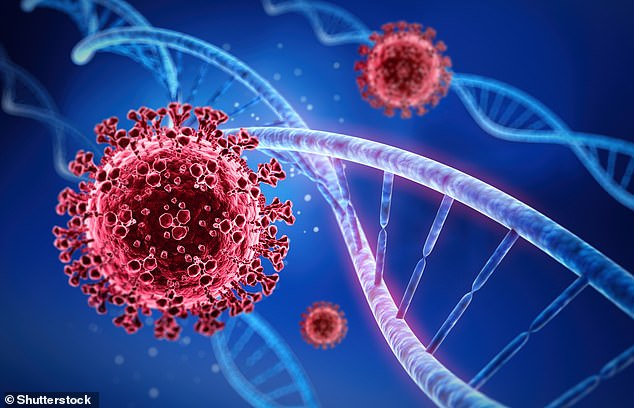 The new study was led by Professor Marcin Moniuszko, a professor at Medical University of Bialystok.

The gene might not be a specific ‘Covid gene’ as such, but rather one that could be associated with other health conditions.

As 14 per cent of Polish people are estimated to have the gene, it’s hoped that the new study will ramp up vaccinations in the country.

Vaccine hesitancy is a major factor behind high coronavirus death rates in central and eastern Europe. 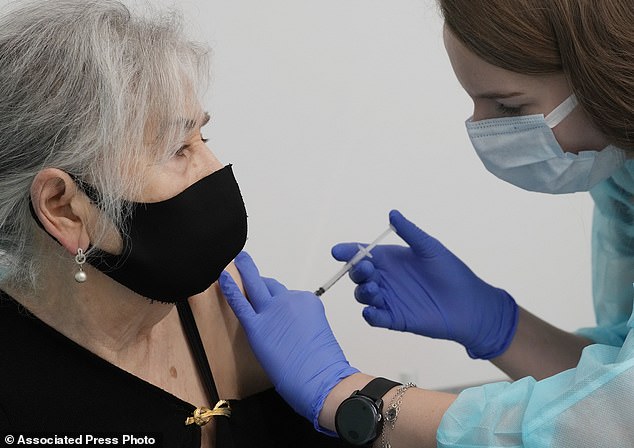 In Poland, vaccinations rates are far lower than in Western Europe. Here, Hanna Zientara, an 83-year-old resident of Warsaw in Poland, receives her Covid booster shot

The situation has created a dilemma for Poland’s government, which has urged citizens to get vaccinated.

‘After more than a year and a half of work it was possible to identify a gene responsible for a predisposition to becoming seriously ill [with coronavirus],’ said Polish Health Minister Adam Niedzielski.

‘This means that in the future we will be able to… identify people with a predisposition to suffer seriously from Covid.’

In December, Niedzielski pointed out that of the 1,085 people under 44 who died with Covid in Poland in 2021, only 3 per cent were fully vaccinated.

‘This black statistic could be different thanks to vaccinations,’ he said at the time.

The new study mirrors findings published in November by researchers at Oxford University.

They identified the gene responsible for doubling the risk of respiratory failure from Covid, called LZTFL1.

The LZTFL1 gene is present in 60 per cent of South Asians and allows the virus to multiply in the lungs easier.

Its prevalence in people with South Asian ancestry partly explains the excess deaths seen in some minority communities in the UK.

MORE THAN 50% OF EUROPEANS WILL BE INFECTED WITH OMICRON COVID IN THE NEXT TWO MONTHS IF INFECTIONS CONTINUE AT CURRENT RATE, WHO WARNS

More than half of people in Europe are on track to contract the Omicron coronavirus variant in the next two months if infections continue at current rates, the World Health Organisation has said.

The WHO’s European region comprises 53 countries and territories including several in Central Asia, and Kluge noted that 50 of them had confirmed cases of the Omicron variant.

According to the WHO, 26 of those countries reported that over one percent of their populations were ‘catching Covid-19 each week,’ as of January 10, and that the region had seen over seven million new virus cases reported in the first week of 2022 alone.

Omicron leads to less serious complications than previous variants, but since it is highly infectious, it is pushing hospital numbers up quickly.

Read more: More than 50% of Europeans face being infected with Omicron 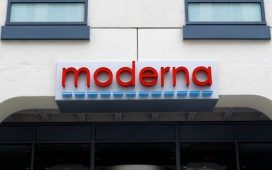 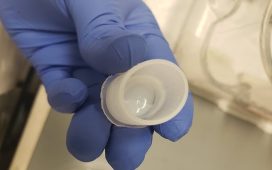 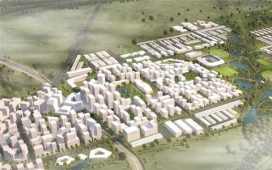 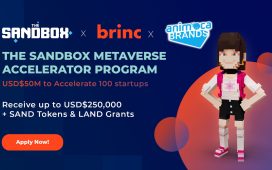 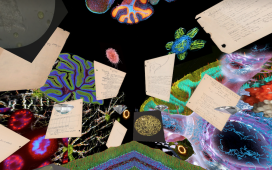 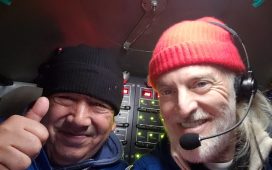 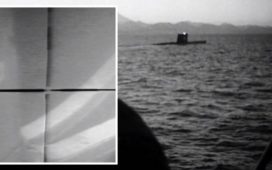 Archaeologists baffled by Soviet submarine wreck: 'More than an explosion'