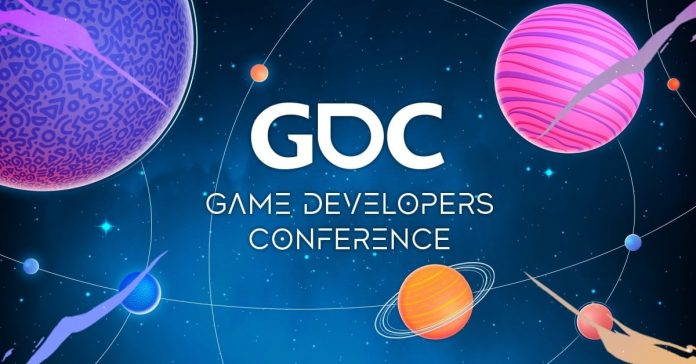 It probably comes as no surprise that the pandemic had a major impact on the video game industry. That’s been especially apparent in 2021 as major game delays seem to happen every week. Companies like Ubisoft have completely shifted their release schedule as studios adapt to work from home development.

That’s left gamers with plenty of anxiety about just how long we’ll be feeling the effects of the pandemic in the gaming industry. If games that were close to completion needed to be delayed a full year, what does that mean for games that were early in their development cycle?

We now have some clearer answers to those questions thanks to GDC’s 2021 State of the Game industry report. GDC surveyed over 3,000 developers this year, who shed some light on how the pandemic impacted their games. While the short-term effects have been grim, a move to remote work may be a net positive for gaming in the future.

The immediate effects of the pandemic on gaming have been fairly obvious. With studios forced to suddenly shift to remote work on a dime, game development hit a snag back in March 2020. Games like The Last of Us Part 2 had their release dates shifted back a few months to deal with that shift, but the real scope of the blowback wasn’t felt until 2021. After all, games that were scheduled to launch in 2020 were already close to the finish line. It’s the games that weren’t quite as far along that could be impacted hardest.

GDC’s State of the Game survey echoed that result. In 2020’s poll, only 33% of responders said their game faced a pandemic-related delay. This year, that number shot up to 44%. While the majority of developers polled said their games hadn’t been delayed, that’s still a significant rise compared to last year.

There are plenty of challenges that game developers have faced in different phases of the process, from playtesting to prototyping new ideas. I spoke to GDC Content Marketing Lead Kris Graft about the survey’s findings, who gave a specific example of the obstacles developers have faced.

“Early on in the pandemic, we were talking to the Jackbox folks and they were talking about the way that they make games,” says Graft. “They’re stuff is so community-based and interactive with other issues. They had an issue with playtesting. I am an advocate for remote work, but I understand that you can’t devalue having face-to-face time.”

Logistical nightmares aren’t the only problems game developers faced in the last year and a half. Several developers cited that childcare created some headaches as well. Work-life balance between challenging to juggle as developers found themselves interrupted by kids who were stuck learning from home. Others lost access to some of their contractors as they had to pivot to taking care of their kids full time.

With a year and a half of challenges, one has to wonder if gaming will continue struggling with delays (both internal and external ones) beyond 2021. Fortunately, Kris Graft believes that we may be through the worst of it as studios begin to reopen and formally adopt hybrid workflows.

“If a game is in its early stages right now, I don’t think five years from now people are going to say it’s because of COVID-19 that it got pushed back,” Graft jokes. “As people have gotten used to the new processes, things start to move more smoothly. Once offices start opening up safely and people are able to start doing hybrid or in-office work, I don’t see why the past year and a half would continue to impact game release dates.”

If anything, the survey indicates that remote work could be a net positive for the industry in the long run. Developers largely felt that their productivity didn’t suffer while working from home. In fact, 35% said their productivity either somewhat or greatly increased, while 32% said it stayed about the same. While others found it more challenging, the results indicate that developers were more than capable of working outside of a studio.

The amount that developers worked during a week remained static as well compared to 2020’s polling. A majority of responders said they were working somewhere between 36 and 45 hours a week, which is a positive sign that developers were able to create boundaries in their work-life balance.

There’s one aspect of remote work that’s been especially positive for gaming. Studios are less restricted in who they can hire. Rather than just recruiting local talent who can come into an office, companies can expand their talent search since work can happen remotely. That means studios can make more diverse hires, as well as nab powerhouse talent that wouldn’t be willing to move for a job.

Despite the delays, Graft finds that the forced shift to work from home is ultimately good for the industry. The long-term effects may sound troubling in theory, but survey data indicates that remote work is able to help game developers, not hinder them.

“I do think that it’s good for this to be an option for companies to have now,” says Graft. “I don’t think remote working is ever going to replace all in-person stuff, but you can strike a balance and expand the talent pool. I think that’s really good for the game industry; getting more people in and not forcing them to move out to the Bay or something.”

The video game industry was forced to change in the past year and a half. While some of those were tough, companies shouldn’t throw out what’s worked for developers. The industry should come out of this strong, not weaker. 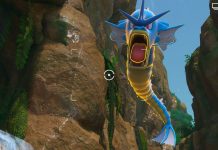 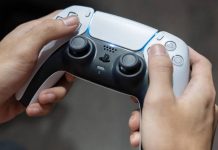 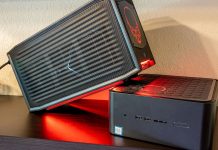 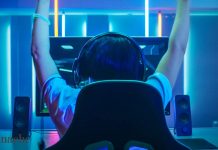 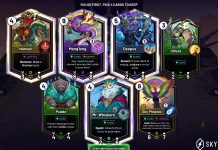 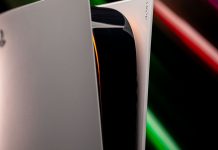 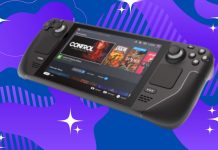 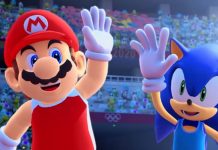 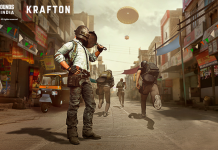