Gay footballer will have unconditional support within the game, says Chris Sutton


CHRIS SUTTON: Dressing rooms can be brutal but they are good at policing themselves… if anyone said something that crossed the line, they’d be put right – and a gay footballer will have unconditional support

By Chris Sutton for the Daily Mail

Do you care if the guy pouring your coffee is gay? Or the postman? Or the bloke who came to your house to fit your broadband that time?

We don’t care about sexuality in other fields of work. We don’t even bat an eyelid. Why should the football field be any different?

It’s just another workplace where a vast variety of men and women do their jobs. 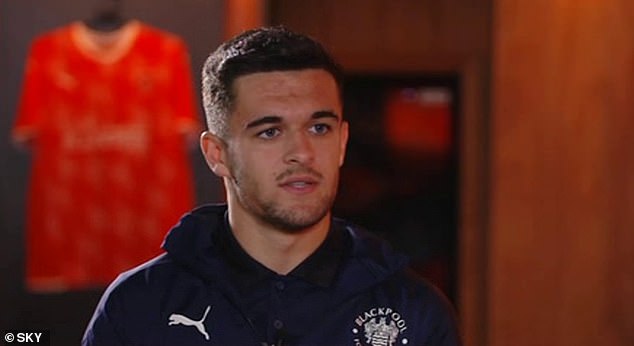 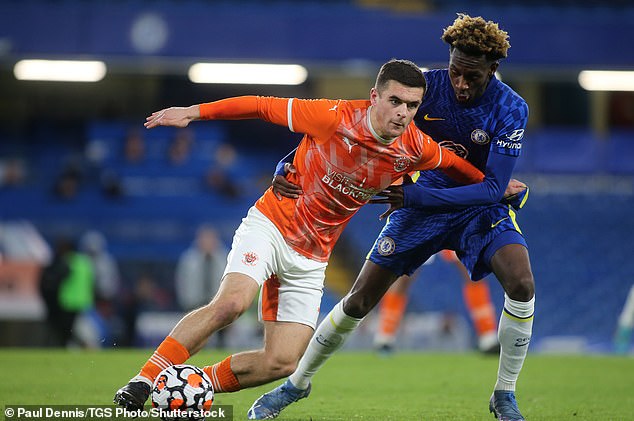 Look, I know what you’re thinking — you’re wondering what it’ll be like in the dressing room. That can be a brutal environment, full of jokers and aggressors and the occasional idiot. But there isn’t a single dressing room that I played in — at Norwich, Blackburn, Chelsea, Celtic, Birmingham or Aston Villa — that would show anything but support if one of our team-mates came out. It was fierce at Celtic. We had strong characters. We were a band of brothers and you had to stand up for yourself amid the banter.

But I can say, with hand on heart, that a gay footballer would have had our unconditional and complete support if he was in that room with us.

Dressing rooms are good at policing themselves, too. If anyone did say something that crossed the line, that person would be put right, I can assure you.

I wrote a piece for this paper on October 19, 2016, arguing English football was ready for a gay footballer.

That was in response to Greg Clarke’s comments to MPs in which the then-chairman of the FA said he didn’t think it was possible because there would be ‘significant abuse’. I said that was the opinion of a dinosaur who was cowering to the thought of Neanderthals. Six years later, we’ve had this announcement.

Personally I’m not sure it’s the biggest deal, like it wouldn’t be in other workplaces if someone announced their sexuality.

I can understand the initial interest, though, and can only see it as being good for a game that’s as ready for this moment as it’s ever been.