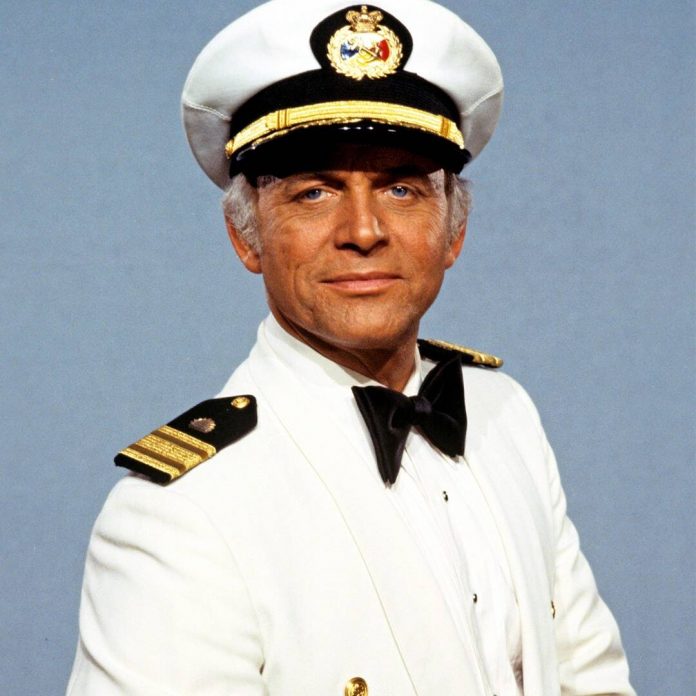 Shortly after The Mary Tyler Moore Show, Gavin was once again on the small screen, but this time he played Captain Merrill Stubing in The Love Boat. He appeared in 250 episodes during its run from 1977 to 1987.

He returned as the captain in 1990 for the TV movie, The Love Boat: A Valentine Voyage, as well as appeared in the reunion episode of the rebooted series in 1998, The Love Boat: The Next Wave.

Considering Gavin had a decades-long career in Hollywood, he held other impressive acting credits. The actor was featured on numerous shows, such as Hawaii Five-O, Perry Mason, The Andy Griffith Show, OZ, The Man From U.N.C.L.E., Charlie’s Angels, Murder She Wrote, JAG, That ’70s Show and many more. 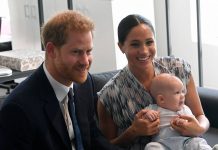 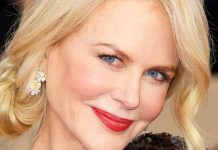 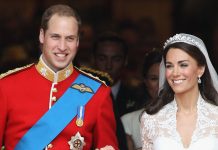 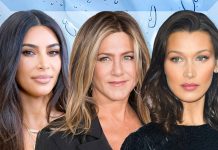 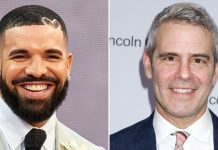 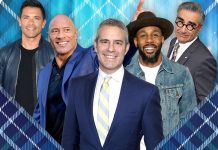 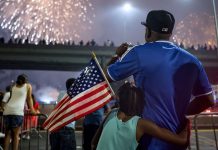 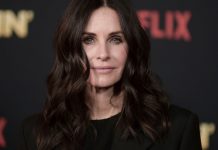 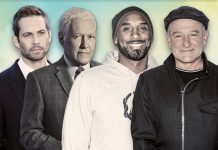 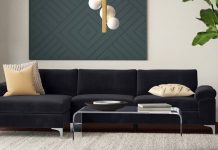 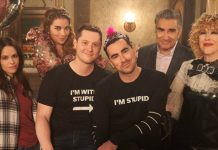 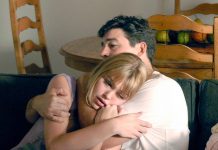