ALBUQUERQUE, N.M. (AP) – The world’s largest powwow has been canceled for a second consecutive year because of the pandemic.

The Albuquerque Journal reported Monday that the Gathering of Nations Powwow, typically held in Albuquerque, will be entirely online.

Gathering of Nations founder Derek Mathews says they can’t hold the live event until the state opens up for large gatherings. He was told that the powwow won’t likely be possible until April of 2022.

He also says it wouldn’t be right to risk people’s safety, especially considering how COVID-19 has devastated tribal communities.

Normally in the spring a string of powwows hosted by Native American tribes and universities would be underway across the U.S., with tribal members honoring and showcasing their cultures through dancing and singing in traditional regalia.

In 2019, the Gathering of Nations Powwow drew around 91,000 people from across the U.S., Canada and Mexico. It also led to an economic impact of $22 million for Albuquerque.

The virtual powwow will be held April 23-24 with dance performances and competitions livestreamed from various places.

Netflix’s ‘Bling Empire’ Cast: Where Are They Now? 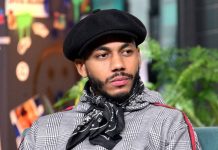 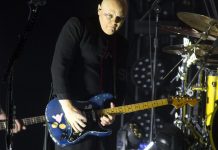 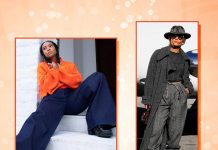 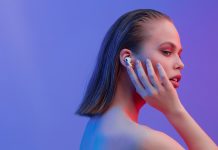 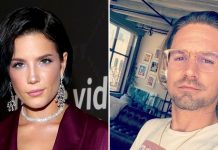 Halsey: My Pregnancy With Alev Aydin 'Was 100 Percent Planned' 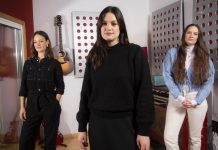 Harmonizing at home changes life of sisters in the Staves 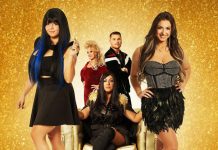 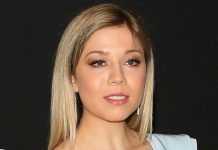 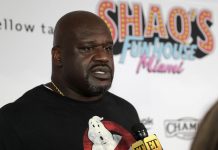 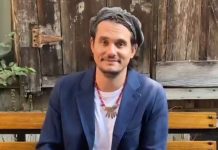