GARY Neville is offering his hotel penthouse for rent – at a staggering £25,000 per month.

The stunning three-bedroom property dominates the top floor of the Stock Hotel in Manchester which Neville co-owns with former United teammate Ryan Giggs.

And the pair hope to lure a Premier League star to the property by offering complimentary breakfast, weekly fresh flowers – and a free Sky TV package.

According to a description of the apartment posted on Rightmove, it “is a unique fully serviced penthouse residence that sits within the widely acclaimed Stock

QPR ‘stunned’ as EFL give them short notice of Championship restart

“With its own roof garden offering views over and across the Manchester skyline The House is arguably Manchester’s most prestigious address.

“Set within the former Manchester Stock Exchange, the apartment is finished to an extremely high, modern specification, intertwined with the building’s original features, and Edwardian Baroque architecture.”

Neville, 42, closed the hotel at the start of the coronavirus crisis to paying guests to make the rooms available for NHS workers for free.

Physical evolution in women's football 'faster than in Premier League' 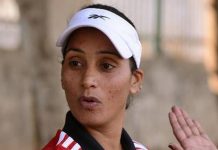 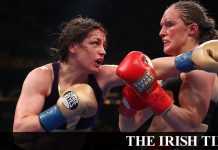 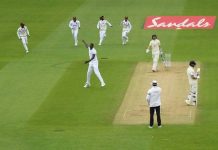