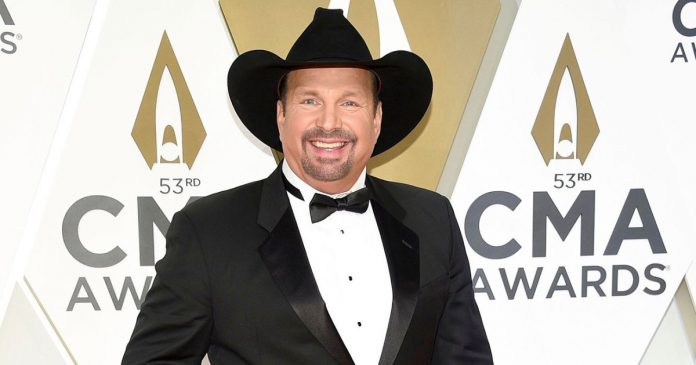 Legendary! Garth Brooks was honored with the Icon Award at the 2020 Billboard Music Awards on Wednesday, October 14.

The country superstar was presented with the award by his friend Cher and performed a medley of his hits. During his acceptance speech, Brooks thanked his wife of 15 years, Trisha Yearwood, calling her “the love of my life.” He also thanked his pal Cher, telling her, “To Miss Cher, getting the award you got makes me feel cool and cool is never a word I would use to describe me.”

The “Friends in Low Places” crooner, 58, is the only musician to have eight diamond-certified albums, all of which sold more than 10 million units.

He is also the only country artist who has had nine No. 1 albums on the Billboard 200 chart and a 19-time Billboard Music Award winner.

“Next week is going to be ICONic FUN!!! love, g #StudioG,” Brooks wrote via Twitter on October 5, teasing the honor. “It’s about how long you can last in this business,” he said during the “Inside Studio G: A Monday Night Conversation” video on his Facebook page the same day.

The awards show, which was originally set for April but was postponed amid the coronavirus pandemic, took place in Los Angeles. The Kelly Clarkson-hosted event came less than two months after Brooks revealed that his daughter tested positive for COVID-19.

“As a parent, nobody knows what COVID is going to do in the future, so you just watch over them,” the “Dance” singer said during a press conference in July. “You pray a lot and hopefully she will come out of this thing with just that.”

The “Dive Bar” crooner confirmed that his youngest daughter, Allie, who he shares with ex-wife Sandy Mahl, was fine after contracting the illness earlier in the month. Brooks also shares daughters, August and Taylor, with Mahl.

Both Brooks and his wife Yearwood’s camps had a “possible scare” regarding the virus, because his daughter’s husband, Jonathan Roberts, works with Brooks every day. The country singers were all tested after Allie’s positive diagnosis, but were not infected.

The couple, who have been married since 2005, decided to temporarily stop their live stream concerts and quarantine just to be safe.

“We decided to use quarantine as a time to face everything, ’cause now you can’t leave, you can’t walk away,” the Oklahoma native said during the July press conference. “This is probably, you know, the blessing and the curse.”

He concluded: “This has probably been the most we’ve ever gone through as a couple, but what’s on the other side is so great especially when you are with the right one.” 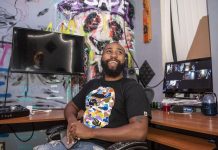 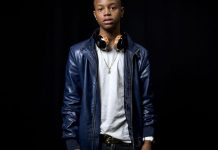 Atlanta rapper Silento charged with driving 143 mph on I-85 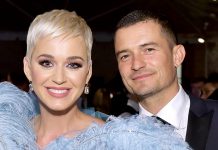 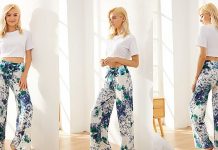 These Buttery-Soft Lounge Pants May Be Even Better Than Leggings 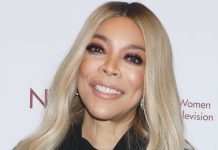 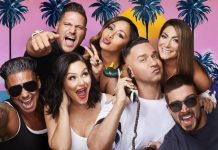 'Jersey Shore' Cast, Then and Now

Show goes on for Olivier Awards, even with UK theaters shut 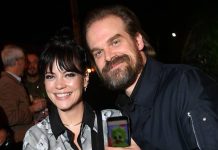 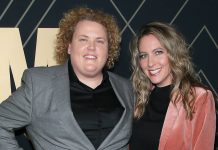 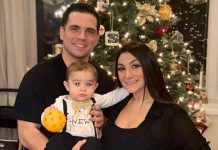 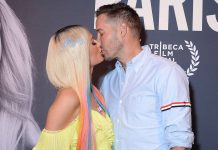