Team USA is coming off a 4-1 tournament-opening win against Latvia on Friday. with points from nine different players and 24 saves from netminder Strauss Mann. Captain Seth Jones had a goal and an assist in the contest for his sixth multi-point game in his men’s world championship career. Jones has played in two previous men’s world championships, including in 2014 when he was named the top defensemen in the tournament at age 19.

The U.S. and Austria meet in the world championship for the first time since 2013. The game, played on May 4, took place at Hartwall Arena in Helsinki and was highlighted by a two-goal effort from defensemen Erik Johnson. Team USA has won 11 of the previous 13 meetings between the two squads.

Austria played yesterday at 12:20 p.m. in its first game of the world championship and dropped a tight 3-1 decision to Sweden. 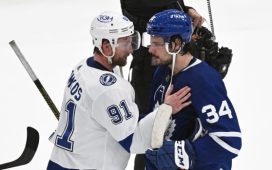 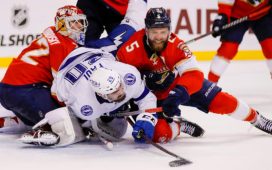 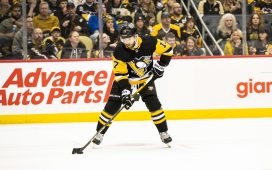 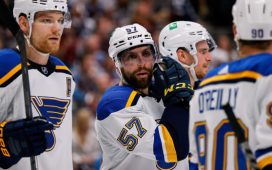 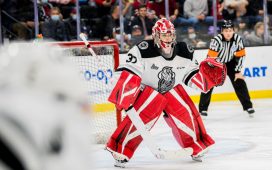 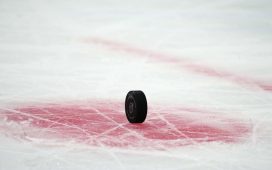 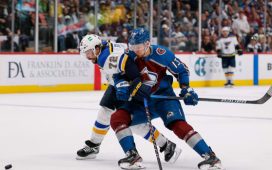 What to Watch: Colorado Avalanche vs. St. Louis Blues (Game 3) 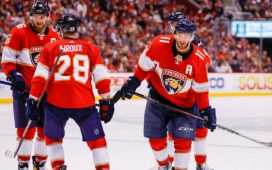 Florida’s dismal special teams have them in hot water 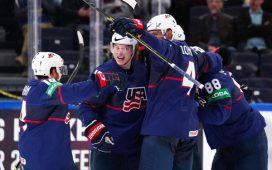