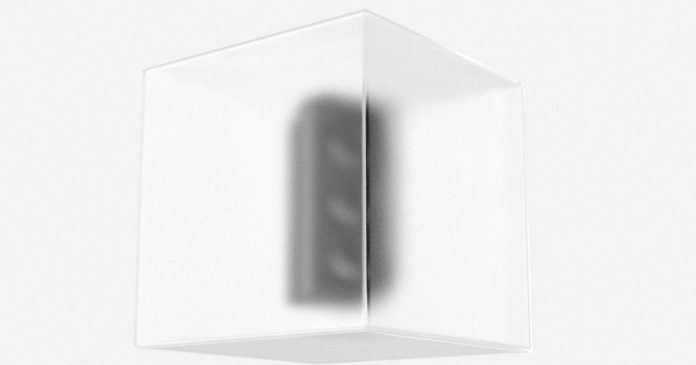 Don’t get too worn out from this year’s CES because Samsung has plenty of news in store that same week. The South Korean electronics giant will broadcast its virtual Unpacked event at 7 a.m. PT on Jan. 14, the last day of CES. You can watch it on Samsung’s YouTube page or its homepage, and CNET will host a live show that begins 30 minutes before the event.

Samsung, in its invite from early January, touted “Welcome to the Everyday Epic” as the theme for its event. It’s expected to unveil the new Galaxy S21 lineup, as well as some possible accessories. Here’s everything we’ve heard so far about the Galaxy S21.

Read more: Why now is the worst time to buy the Samsung Galaxy S20

“Over the past year, mobile technology has taken center stage in everyday life as people are working remotely and spending more time at home,” Samsung said. “The accelerated transition to a mobile-first world brings with it the need for devices that can transform everyday life into an extraordinary experience.”

A Jan. 14 date for Unpacked comes earlier than normal for Samsung. In the past, the company has typically unveiled its newest flagship phone in February, either slightly before or during the Mobile World Congress trade show, and then released the device in March or even April.

Samsung likely will unveil three different models of its flagship phone at Thursday’s event: the 6.2-inch S21, the 6.7-inch S21 Plus and the 6.8-inch S21 Ultra. The devices are expected to look largely the same but have bigger camera modules, boosting their photo and video capabilities.

The company may also discontinue its Galaxy Note line this year and replace it with S Pen support on its Galaxy S21 Ultra. Early renders don’t show a visible location for a stylus, which may mean it has to be housed separately from the phone when not in use. On Samsung’s popular — but niche — Note lineup, the stylus slides into the device for storage.

Along with the Galaxy S21 lineup could be some other announcements from Samsung. The company is expected to unveil new Galaxy Buds Pro earbuds and physical Tile-style smart trackers, possibly called Galaxy Smart Tags, to help people keep track of their possessions using BlueTooth. Apple has long been rumored to be working on its own AirTags, but it hasn’t yet unveiled anything in that arena.

Tune into CNET for full coverage from Samsung’s first Unpacked event of 2021.

Discover the latest news and best reviews in smartphones and carriers from CNET’s mobile experts. 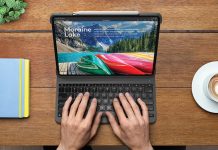 The deals are slow, but we got some exclusives for you 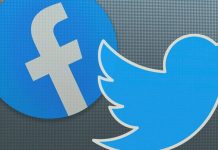 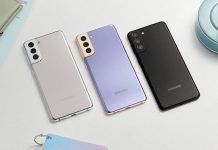 Galaxy S21 vs. iPhone 12 specs: Samsung may have beaten Apple this time – CNET 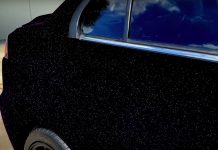 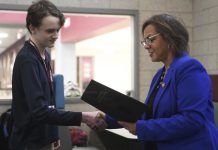 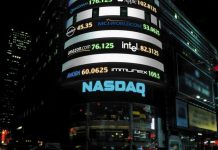 Tech stock booms: then and now 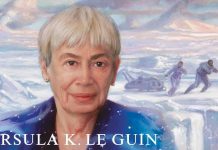 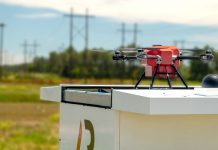 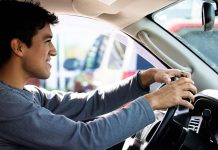 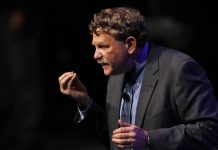 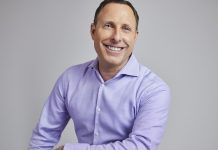