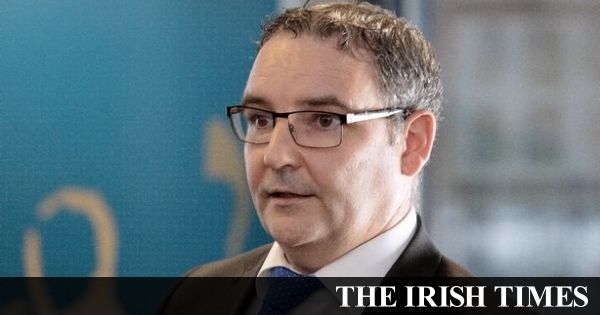 The GAA have rejected the charge that Sligo’s coronavirus-enforced withdrawal from the Connacht semi-final against Galway undermines the whole championship.

“I don’t think there’s any question about the integrity of the championship,” said Feargal McGill, head of games administration.

“You could be smart and say it was always likely that Galway were going to beat Sligo anyway, they would have been hot favourites for that game, but I don’t think it affects the integrity of the championship, no. It was well flagged that this was going to be a possibility. We’re not operating in normal times.”

Association president John Horan stated in August that if the All-Ireland championship went ahead, it couldn’t be held up to accommodate counties with Covid outbreaks in their ranks.

Although McGill had stated at a media briefing September that he didn’t believe that any county would have to drop out of championship because of Covid, he said he wasn’t surprised that the situation had changed.

“I’m not surprised. I’m disappointed. When I would have spoken originally at that conference, none of us knew what the future held. We didn’t know we were going to be in a situation where there would be 1,000 cases a day.

Sligo GAA announced on Tuesday that because of players testing positive for Covid and others deemed close contacts, the county “was taking the tough decision to withdraw”. It is to date the only instance of a team having to pull out of the championship because of the pandemic.

Paul Taylor, manager of the Sligo footballers, said on Ocean FM local radio: “From a football point of view, it is not a case that we are not going, we can’t go. It is very disappointing for everyone involved; the players are gutted, we are all gutted. The players themselves are so disappointed. They thought a refixture would be an option. They feel that the situation has been forced on them as well.”

McGill was questioned about the possibility of a deferral – the Connacht final is a week earlier than other provincial finals. But he said that such a decision had to be made by the provincial council.

Speaking on OTB AM on Wednesday, Connacht CEO John Prenty said that his hands were tied.

“The regulations set up by the national CCCC is that unless there’s a clear 13 days between the original fixture and the next fixture then you have to give a walkover.

“There isn’t 13 days between the Connacht semi-finals and the final so Sligo took the decision to concede the game, they didn’t look for a postponement because close contacts are out of action for 14 days so a postponement wouldn’t have helped the situation.”

He firmly rejected any suspicion that a stronger county might in similar circumstances have been accommodated.

“Everybody in this situation is going to be dealt with in exactly the same way. Everybody knew the situation when we were thrilled to be able to get the championship going.” 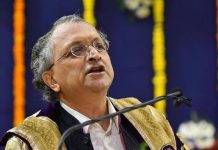 A fan’s travelogue & a historian’s clarifications 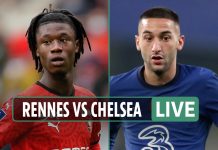 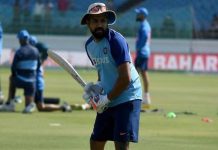 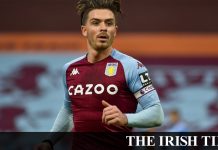 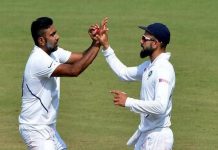 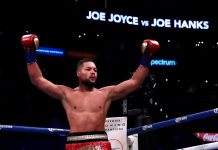 Steve Dalkowski: the life and mystery of baseball's flame-throwing what-if 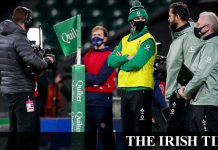 Sexton and Henshaw to miss Ireland’s clash with Georgia