The HRC’s polling analyzed the reported wages of LGBTQ+ women of color, though a wage gap for trans men and trans women of color was not measured due to a lack of data. The organization hopes to release another report focused on Black and Latinx trans people from the same data used in this report, Shoshana Goldberg, the organization’s director of public education and research, said.

“We’re only just now being able to start to uncover a lot of these economic disparities,” she said.

Although trans women in HRC’s poll were the lowest paid of any group, cisgender queer women who responded to the survey also shared gaps in pay. However, data from the UCLA’s Williams Institute indicates a more complicated financial picture for cisgender bisexual and lesbian women. Cisgender lesbian and bisexual women face significant discrimination and economic stress, and queer women of color are significantly more likely to have very low household incomes compared to White women, according to the Williams Institute at the UCLA School of Law.

Cisgender lesbian and bisexual women on average make more money than straight women, Badgett said, for a variety of reasons, including working more hours and working more weeks of the year — which can be influenced by relationship structure and a lack of child care. However, they make less on average than bisexual and gay cisgender men, she added. Recent data from the Hamilton Project also found that married women couples tend to bring home lower wages than an opposite-gender married couple.

Sixteen percent of trans people surveyed by USTS were either making less than $10,000 per year in 2014 or had no income. As the census’ Household Pulse Survey gathers information on how Americans are faring during the pandemic — recently including LGBTQ+ people in the count — researchers are learning that trans people are currently still more likely to have household incomes that put them below the federal poverty line, said Kitt Carpenter, labor economist and founder of the Vanderbilt LGBT Policy Lab.

Investigating a potential trans wage gap presents a new area for researchers to articulate the day-to-day economic disparities of trans people, in line with discussions on the racial wage gap and gender wage gap in the United States, Watson said.

And at the end of the day, researchers are “only beginning to scratch the surface” of the experiences of trans people and other gender minorities, and that understanding is much further behind research on LGBTQ+ people as a whole, Carpenter said.

“But thankfully, we’re moving in the right direction,” he said. 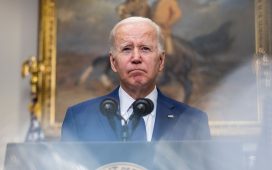 On Guns, Biden’s Call for Action Is a Painful Reminder That He Cannot Make It Happen 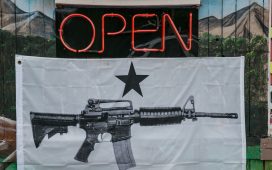 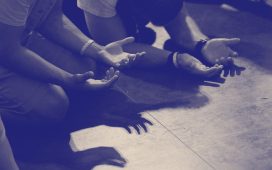 Decades of Sexual-Abuse Coverups in the Southern Baptist Convention 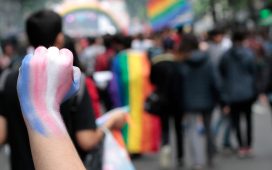 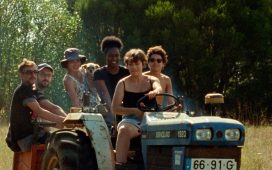 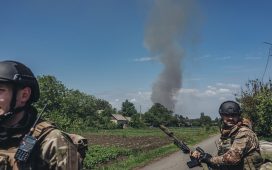 Normalcy Returns to Kyiv as Russia Doubles Down in Eastern Ukraine 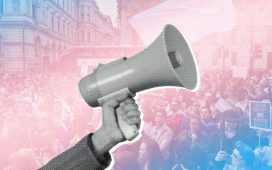 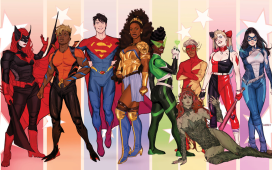 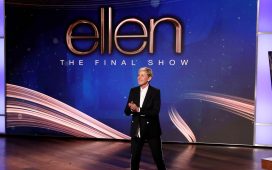