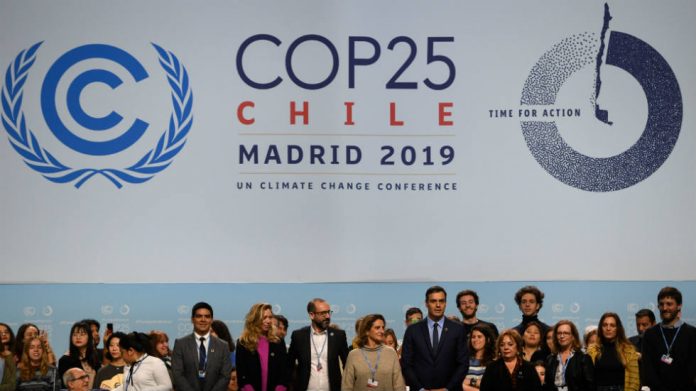 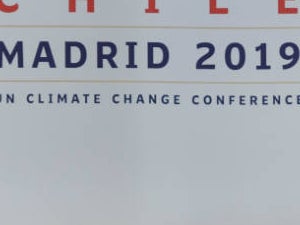 World leaders at the summit were unable to reach an agreement on how to better implement the 2015 Paris climate accords.

In a statement, Extinction Rebellion said “Just like rearranging deckchairs on the Titanic, this COP’s fiddling of carbon accounting and negotiating of Article 6 is not commensurate to the planetary emergency we face.”

Additionally, attached to the manure was a message that read: “the horseshit stops here.” 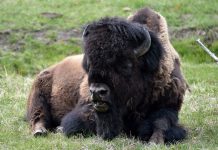 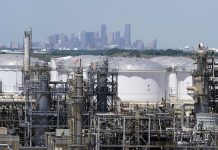 Trump Boxed In By Tight Oil Market Ahead Of Election 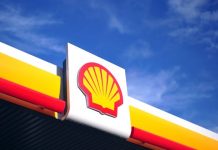 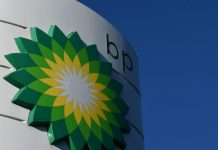 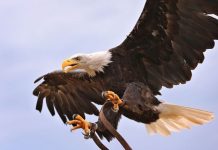 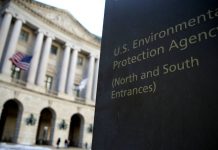 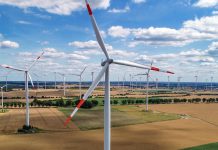 CleanTech Will Thrive In An Era Of Uncertainty

Methane rollback all over but the lawsuits 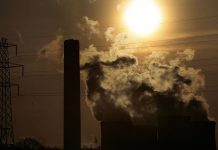