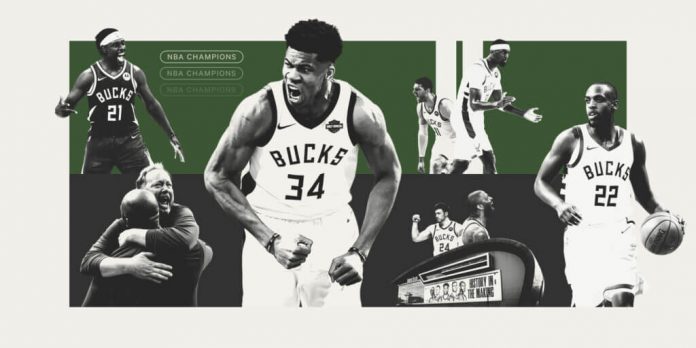 MILWAUKEE — The old playoff routine wasn’t about ego, as Giannis Antetokounmpo might put it, or even about pride.

But it was telling nonetheless. When the Milwaukee star used to revel in a postseason win during his younger years, long before his epic Finals finish in Game 6 against Phoenix on Tuesday night that gave the Bucks their first title in the last half-century, he used to high-five each of his teammates while making a trip around the locker room and finish the regimen at the eraser board. Antetokounmpo, the “Greek Freak” with the Nigerian roots who first arrived in this midwestern city back in 2013 and 46 pounds lighter, would write the number of wins still needed to achieve the ultimate basketball feat while his teammates celebrated the playoff progress. 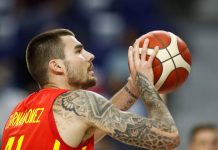 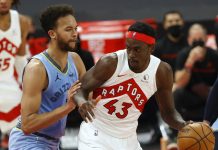 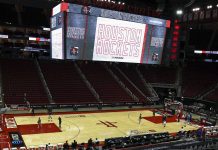 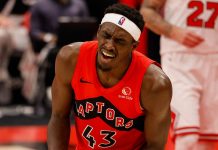 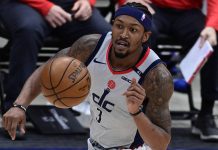 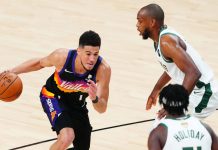 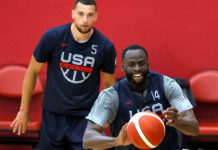 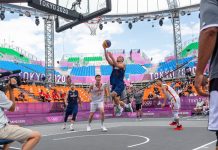 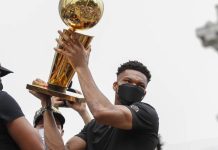 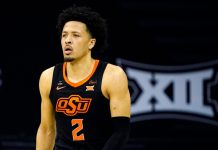