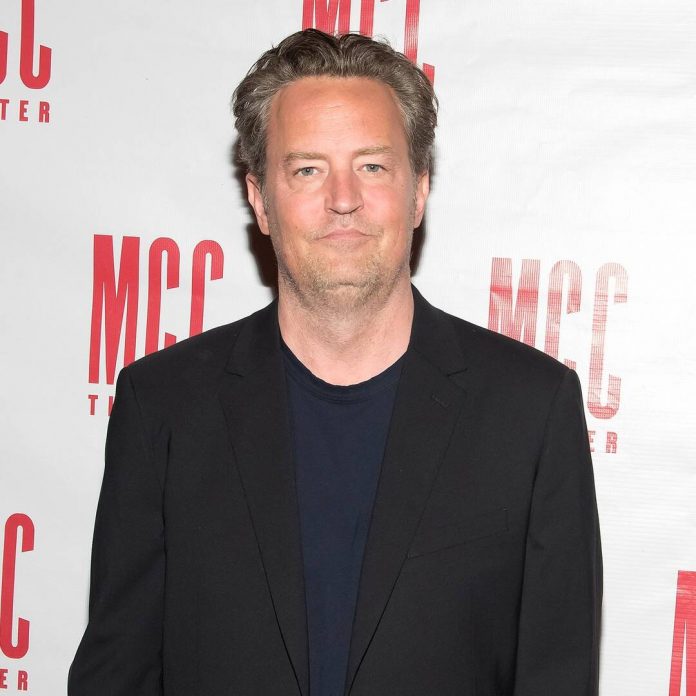 The director of the Friends reunion special on HBO Max has nothing but kind words to say about Matthew Perry.

Ben Winston, who pitched the idea for a Friends reunion to the show’s six stars after re-watching the series, recently spoke out about comments fans have made about the actor’s appearance in the special.

Matthew, who portrayed Chandler Bing on the long-running sitcom, has been open about battling substance abuse issues over the years, which has, in turn, sometimes been reflected in his appearance on Friends.

However, Ben has no reason to believe that Matthew is currently struggling with any health issues.

“He was great,” Ben said on The Hollywood Reporter‘s podcast TV’s Top Five on Friday, May 28. “People can sometimes just be unkind. I wish they weren’t. I loved working with him. He’s a brilliantly funny man and I thought he had some great one-liners in the show. I felt just happy and lucky to be in his presence and directing him on something like this.” 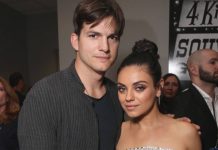 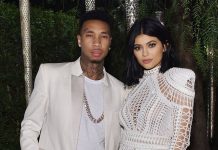 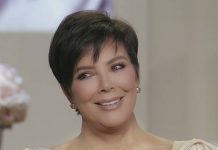 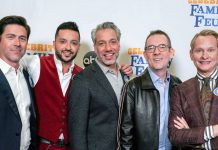 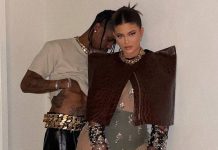 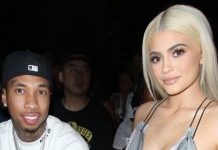 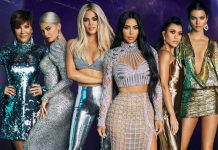 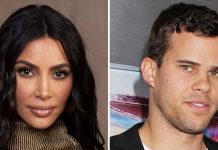 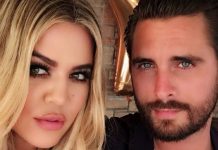 Scott Disick Defends Khloe Kardashian Against Troll Asking 'Who Is She?' 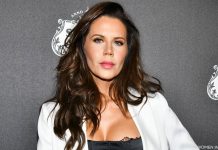