Ami Ayalon is a retired Israeli warrior with much more history than he needs to fill this compact, compelling memoir. Three years older than the state of Israel, he spent the first two-thirds of his life fighting Arabs, first as a member of Shayetet 13, the Israeli equivalent of the Navy Seals, then as commander of the Israeli navy and finally as head of Shin Bet, the internal security service, its motto: “Defender that shall not be seen.”

Under the subtitle How Israel Became Its Own Worst Enemy and Its Hope for the Future, Ayalon has produced a book smoothly written with the assistance of Anthony David, an American academic. The early chapters are punctuated by accounts of extraordinary feats of battlefield bravery which earned Ayalon the Medal of Valor, Israel’s highest military honor.

He spent four years leading the navy and then became the chief of one of Israel’s three principal security services after the assassination of Prime Minister Yitzhak Rabin. The book describes extensive cooperation between the Israelis and the Palestinians under Yasser Arafat, to suppress suicide bombers. It includes many accounts of anti-terror operations that will be instantly familiar to fans of Fauda, the hit Israeli series on Netflix. Not coincidentally, the hyper-realistic Fauda was co-created by another veteran of an Israeli secret service, Lior Raz, who also stars.

But after devoting decades to wiping out as many enemies as possible, Ayalon had a series of epiphanies that are the real subject of this book. Like a very large number of Israelis often overlooked by enemies of their country, after Ayalon retired as head of Shin Bet he decided almost everything he had done as a soldier and a supervisor of secret agents had actually reduced the prospects for peace and security.

“The more we employed our vast military superiority to pound the Palestinian population,” he writes, “the more Hamas grew in strength. It was a variation on the old dilemma of winning every battle and losing the war. We Israelis had become like the ancient Egyptians facing our own biblical ancestors in the Book of Exodus: ‘The more they afflicted them, the more they multiplied.’ … The irony … overwhelmed me.”

Three years after his retirement, Ayalon teamed with a Palestinian professor, Sari Nusseibeh, to create the People’s Voice. The organization promoted a single page of principles outlining a path to peace, focused on the creation of a truly independent Palestinian state. Together they collected hundreds of thousands of signatures – but never had a concrete effect on the peace process.

“To kill terrorist leaders without addressing the despair of their supporters is a fool’s errand and produces more frustration, more despair, and more terrorism,” Ayalon realized. “The more we ‘win’ such a misbegotten war – the more we debase civil society and democratic norms – the more we turn our society into an Orwellian dystopia in which truth and lies are indistinguishable.”

But he refuses to place all the blame for Israel’s mistaken path on the ultra-religious settlers who now occupy so much of the West Bank Israel captured 55 years ago in the six-day war. If Israel becomes that dystopia, it won’t be because of “a handful of armed theologians dragging us into the dark past. The secular majority will lead us there, motivated by fear and propelled by silence.”

To research his memoir, Ayalon traveled across Israel, interviewing Israeli and Palestinian politicians, intellectuals and novelists. Besides making a compelling case for a two-state solution, which he admits seems less likely every day, he includes a beguiling mini-history of Israel itself.

Ayalon complains that an Israeli documentary, The Gatekeepers, in which he and five other former security chiefs argue for a two-state solution, failed to provide any real hope for peace. So he includes what the film-maker left out from his interview: “Democracy says that each of us has the right to influence. And in the case of crisis we not only have the right but the responsibility to influence. This is my advice to every Israeli youngster. You have the right and the responsibility to influence.”

We can only hope that a new generation of Israelis and Palestinians will finally listen. 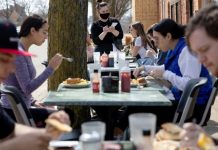 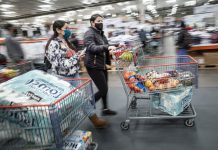 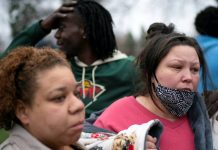 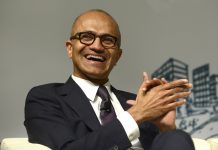 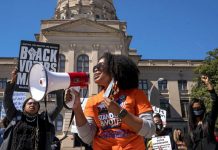 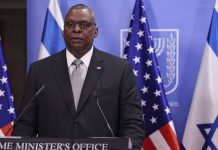 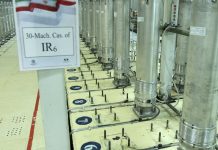 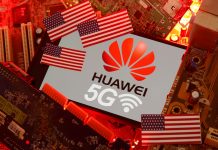