Ashleigh Barty says carrying out media duties are part and parcel of the job.© AFP


World number one Ashleigh Barty said Friday that she will not be following closest rival Naomi Osaka in boycotting French Open press conferences, insisting talking to media is “kind of part of the job”. Japanese star Osaka caused a stir at Roland Garros by announcing that she will refuse to carry out any press activity at the tournament, claiming she fears the effect of them on her mental health.

The four-time major winner believes the traditional post-match inquests are akin to “kicking people when they are down”.

However, 2019 French Open winner Barty says carrying out media duties are part and parcel of the job.

“We know what we sign up for as professional tennis players,” the 25-year-old Australian said.

“I can’t really comment on what Naomi is feeling or her decisions she makes. At times press conference are hard of course but it’s also not something that bothers me.

“I’ve never had problems answering questions. It’s not something that’s ever fazed me too much.

“And it certainly doesn’t keep me up at night what I say and hear or what you guys ask me.”

Osaka risks fines of up to $20,000 for skipping news conferences at the French Open which starts on Sunday.

She said she will donate the money to mental health charities. 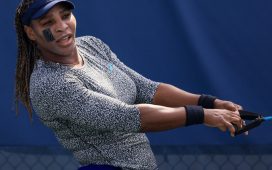 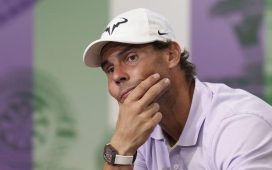 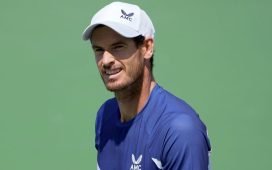 Frustration in Cincinnati as Williams and Raducanu match is postponed 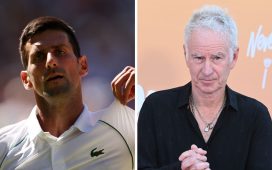 ‘It’s a great gift to play the best on her way out from the sport,’ says Raducanu 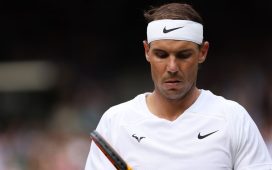