New Pokémon Snap is getting its first batch of DLC since the game launched in April. The free update adds three new courses to the game, as well as 20 Pokémon.

Released on April 30, New Pokémon Snap was a nostalgic hit with fans and critics alike. The game is a long-awaited sequel to the Nintendo 64 cult classic Pokémon Snap, both of which revolve around taking photos of Pokémon. Nintendo hadn’t indicated whether or not New Pokémon Snap would get additional content, making today’s announcement a surprise for fans.

The free update is coming to Switch on August 4. It’ll add three courses and each one will have a day and night variant. A new area in the Florio Island Nature Path, called Secret Side Path, shrinks players down so they can take pictures of giant Pokémon. Mightywind River sends players riding down a river to snap pictures of water Pokémon. Barren Wilderness is a new canyon-like area on Voluca Island filled with poisonous and rocky creatures.

A trailer for the update gives a look at some of the new monsters fans can snap photos of. Pokémon like Tropius, Psyduck, and Swalot appear on the new courses, and fan-favorite Snorlax makes an appearance at the end.

New Pokémon Snap was a hit for Nintendo when it first launched. It was the third bestselling game in April 2021 with its sales doubling its Nintendo 64 predecessor’s debut month. Nintendo hasn’t confirmed if the game will receive even more DLC down the road.

New Pokémon Snap‘s free DLC will be available on August 4 for those who own the game on Nintendo Switch. 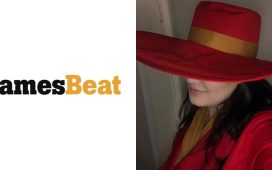 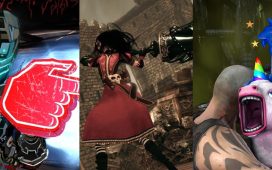 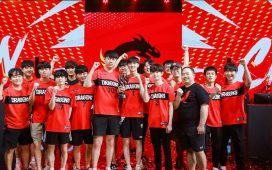 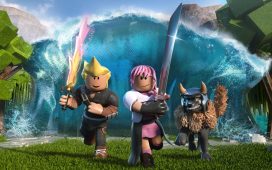 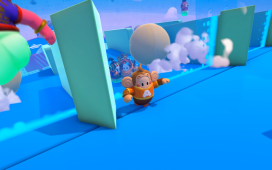 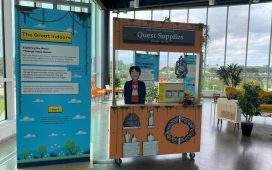 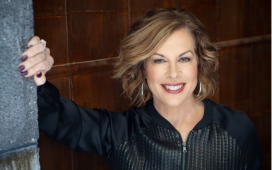