Frederick Koch, who kept a low profile as an arts benefactor rather than joining the family oil business that became Koch Industries, has died, according to the New York Times. He was 86.

His friend and longtime assistant John Olsen told the New York Times Koch died at his Manhattan home on Wednesday of heart failure.

Koch was the oldest of four sons of Fred Koch of Wichita, Kansas. His high profile billionaire younger brothers, Charles and David, ran Koch Industries and bankrolled libertarian causes, but Frederick rarely saw them and preferred to live in relative anonymity, according to the Times.

Koch used his share of the family wealth to support a career as a benefactor of the arts and historic preservation. He amassed extensive collections of rare books, musical manuscripts and fine and decorative arts, including Marie Antoinette’s canopied bed.

His collection of manor houses included a 150-room castle in Austria once owned by the Archduke Franz Ferdinand, which Koch used for decades as a summer retreat.

In 1986, Koch stood beside Queen Elizabeth II at the opening of the new $2.8m Swan Theater he had built for the Royal Shakespeare Company in Stratford-upon-Avon in England. The queen thanked the “generous benefactor” but didn’t name him, respecting his wish for privacy.

Olsen said Koch’s entire estate will be used to establish a foundation to promote the study of literature, history and the arts. 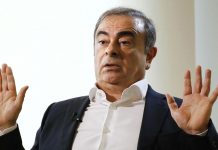 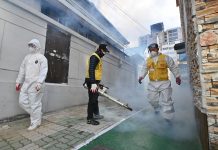 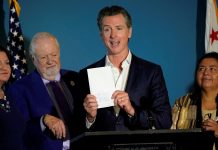 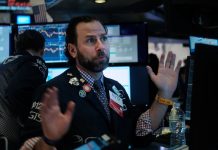 It took stocks only six days to fall into correction, the fastest drop in history 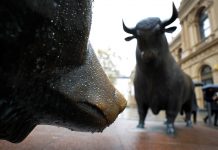