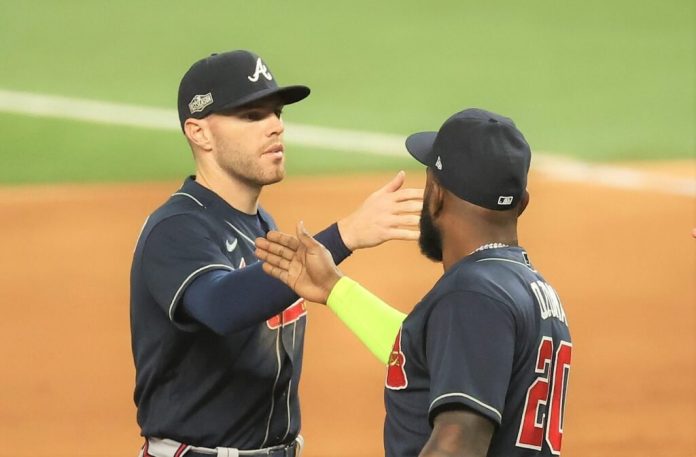 Back at the beginning of spring training in mid-February, Freddie Freeman didn’t mince words when asked about goals for the 2020 season.

“I thought we had a really good chance to win the (2019) World Series; we just didn’t play up to our capabilities, especially me,” said Freeman, who played with an injured elbow during the Braves’ NL Division Series loss to St. Louis last October and had surgery for bone spurs the week after it ended. “I think we’ve got a great team again. World Series or nothing, I think that’s every single year for us now.”

Eight months later, the Braves are two wins from advancing to the World Series, and Freeman is a very big reason they have a commanding 2-0 lead against the Los Angeles Dodgers in the best-of-seven NL Championship Series.

Freeman started the scoring with a home run for the second consecutive game, drove in three runs and made a terrific defensive play during an 8-7… 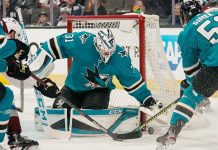 Who is Adam Francilia, and can he help fix the Sharks’ goaltending problems? 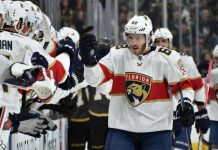 LeBrun: Mike Hoffman is no gamble if price is right 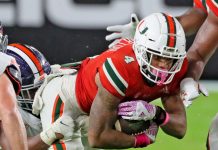 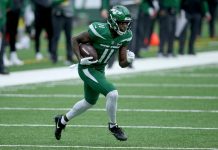 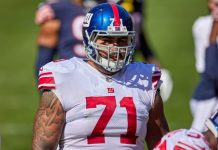 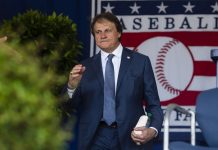