Long-time Geelong AFL club president and philanthropist Frank Costa has died at the age of 83 after a year-long battle with illness. Costa passed away in his sleep on Sunday morning.

He took over the Geelong presidency when the AFL club was in serious financial trouble in 1998 and oversaw a major rebuild that led to one of its most successful eras.

He formed a successful off-field partnership with Geelong chief executive Brian Cook in a period during which the club’s home ground at Kardinia Park – now known as GMHBA Stadium – was transformed into a state-of-the-art venue.

After taking over the family business with his brother at the age of 21, Costa was the driving force in turning the Costa Group into the largest fruit and vegetables wholesaler in Australia.

His net worth was estimated at $802m in 2020 by the Financial Review Rich List. Costa was awarded the Order of Australia Medal in 1997 for services to youth and the community.

In 2015, he was appointed an Officer of the Order of Australia.

Acting Victorian premier James Merlino called Mr Costa an “extraordinary individual” who was “passionate not only about the Geelong Football Club, but the entire Geelong region”.

“He took an entire community … an entire region with him,” Merlino said. “A great philanthropist as well. He was a wonderful, wonderful Victorian.”

Merlino said the government would consider a state funeral if the family wanted one. Costa is survived by his wife of 61 years, Shirley, and eight daughters. 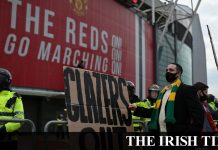 Solskjær wants returning fans to get behind his team; Lowry preparing for Major bid 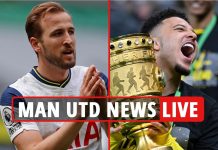 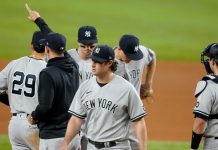 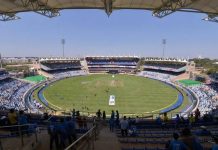 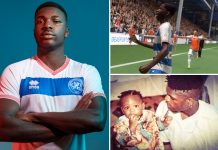 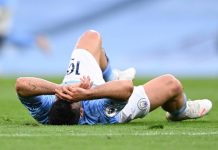 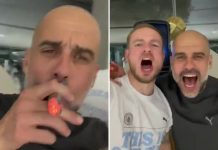 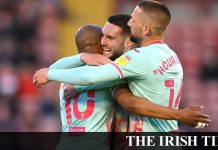