The second round of the playoffs is over, producing a number of high-octane matchups that will give fans far and wide the postseason drama they deserve.

Whether it’s McKinnon vs McDavid or Shesterkin vs Vasilevskiy, the star factor on display in the Conference Finals is, quite simply, off the charts.

The actual series, on the other hand, are extremely tight. And if any of these four teams want to earn a shot at the Stanley Cup, they’ll need all hands on deck.

Here are four players who need to step up their games heading into round three:

It’s impossible to overstate just how important goaltending is in the playoffs.

A hot stretch in net can turn pretenders into contenders in the postseason, carrying teams to heights they previously did not look capable of reaching. The New York Rangers are in the Eastern Conference Final, for Pete’s sake, and they get absolutely hammered in shots, scoring chances, and expected goals on a nightly basis.

But Igor Shesterkin is between their pipes. And now the Rangers are eight wins away from Stanley Cup glory.

See what I mean?

The Avalanche’s path to the Final Four is more or less the inverse of the Blueshirts’, with the team dominating their opponents in the possession game and the shot totals while desperately trying to compensate for lackluster goaltending.

With Connor McDavid and Leon Draisaitl on the menu for the foreseeable future, that just won’t fly.

Basically, this has just been a long-winded way of saying that Darcy Kuemper cannot keep giving his team a .904 save percentage. Not if they expect to keep their season alive beyond this round, that is.

Kuemper is the only remaining goaltender to this point with a negative goals-saved-above-average, and his erratic performance played a big part in the Avs needing six games to dispatch an inferior Blues opponent.

Well, he can also lose them all by himself, too. Simply put, he needs to be better.

Listen, if you’re in the third round of the playoffs, that usually means most of your players have been pretty good. Artemi Panarin undoubtedly has, particularly in last night’s Game 7 to help knock off those pesky Hurricanes in front of their own fans.

But Panarin is a superstar-level talent, who also happens to be pulling down a superstar-level paycheck. That breeds expectations. And while his 11 points in 14 are nothing to scoff at, you’d be hard-pressed not to believe there’s another gear Panarin is capable of reaching.

Panarin is one of the most gifted playmakers in the NHL, coming off a season in which he set a career-high with 74 helpers. That offensive spacing will be crucial to the Rangers’ hopes of beating Andrei Vasilevskiy, with Panarin’s ability to find open lanes giving the former Vezina-winner a challenge he has yet to face this postseason.

At the height of his powers, Panarin can tilt the ice dramatically in his team’s favor. And with the back-to-back defending champions on deck, the Rangers will need all the advantages they can get.

Again, like Panarin, it’s not that Killorn has been bad. You can’t sweep the President’s Trophy winners without everyone at least somewhat pulling their weight. But Killorn, like Panarin (albeit to a lesser degree) has more to give.

Zero goals and four assists from a guy that gave you 25 and 34 in the regular season, respectively, isn’t going to cut it.

The Lightning are tasked with solving a world-beating Russian netminder of their own in Igor Shesterkin. That won’t be easy — especially if one of their important veteran forwards, whose role may elevate even further if Brayden Point is still too banged up to play, isn’t producing.

Killorn is far from the lynchpin of Tampa’s attack. The likes of Steven Stamkos and Nikita Kucherov will do the heavy lifting upfront. But getting Killorn back as a key secondary piece will do wonders for the Lightning’s odds at defending their title.

It’s hard to ask a guy who’s averaging a little over seven minutes of ice time throughout the playoffs thus far to give more. But if there were ever a stage for Zack Kassian to truly make his mark, it’s the playoffs.

Kassian may not have the footspeed or hockey sense to keep up with his all-world teammates anymore. But he does play a physical brand of hockey that can knock opponents off their game, which Kassian has done in the past to positive effect.

He’s like a poor man’s Pat Maroon, in that sense. Does he have the same offensive pop? No. But Kassian could be a key depth piece when it comes to stifling the Avs’ bottom-six if he kicks it up a notch.

So far, that notch hasn’t even been in the same universe as Kassian. But he’s shown he can reach it before. Why not do it again now? 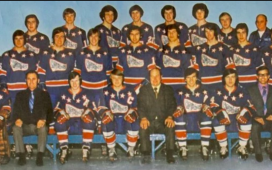 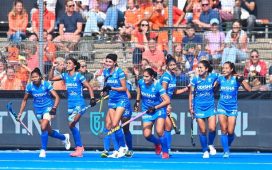 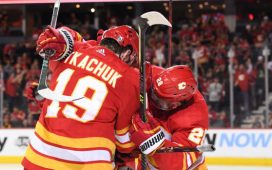 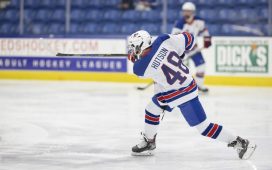 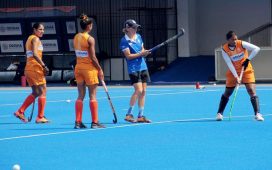 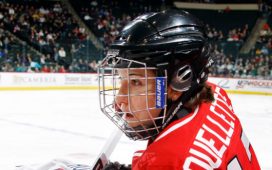 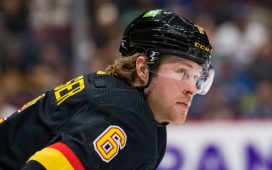 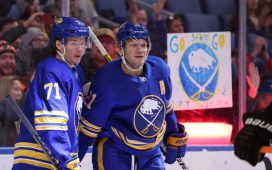