Former Trump attorneys are now steering clear of him, partly because he fails to pay, report claims 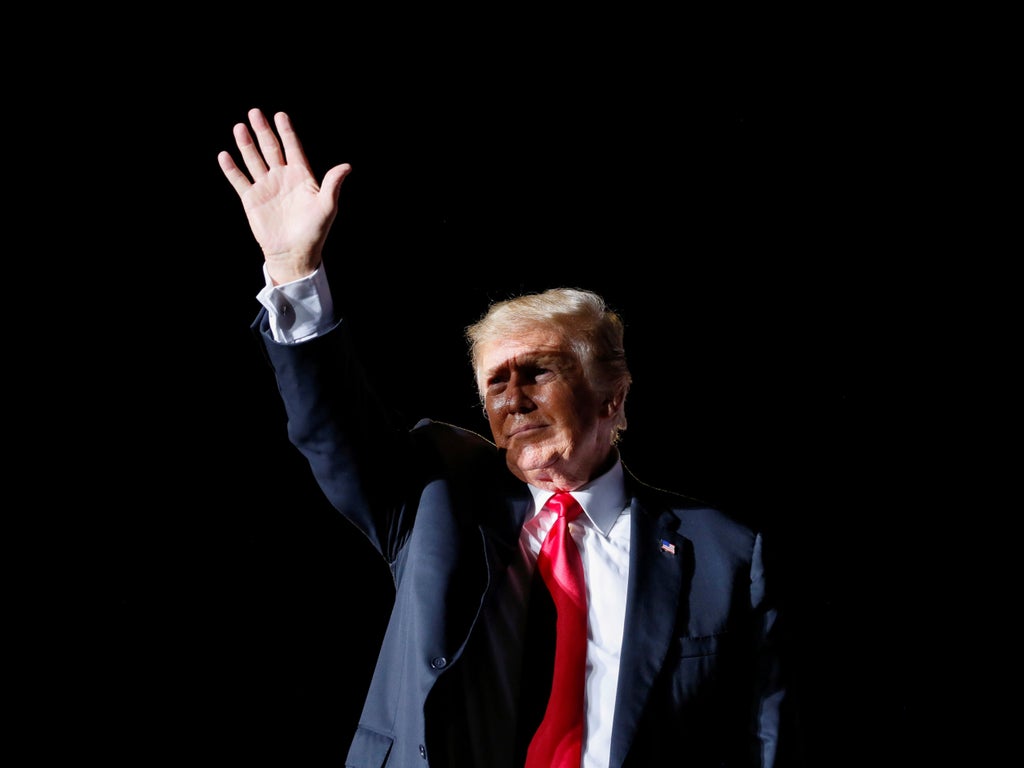 A number of attorneys who formerly defended Donald Trump and his personal aides have allegedly turned down recent requests from the former president.

A source told CNN in an article published on Wednesday that Mr Trump had reached out to four former attorneys for help in recent weeks, but could not recruit them.

Among the figures are William Burk, who worked for Mr Trump’s aides during the Russia investigation. He also represented Steve Bannon, a former White House aide.

It was reported that Mr Burk had been turned off by how “toxic” Mr Trump’s situation had become post-presidency, while a number of others alleged that there was a reputation of lawyers not being properly paid.

It comes as a number of Mr Trump’s former associates face subpoenas from a House select committee investigating January’s Capitol riot – and which Mr Trump has dubbed “harassment subpoenas”.

The former president instructed the four to refuse to comply with the subpoenas, setting up a possible legal battle and US marshals being tasked with forcing the likes of Mr Bannon to appear, a member of the committee warned on Wednesday.

In addition to Mr Bannon, the aides with subpoenas are Mr Trump’s former chief of staff, Mark Meadows, a deputy chief of staff, Dan Scavino, and Kash Patel, a former official in the department of defence.

A fifth individual and former defence lawyer department lawyer, Jeffrey Clark, was issued with a subpoena by the committee on Wednesday.

In a statement to CNN, the former president’s office did not accept that he had asked Mr Burck to represent him, and went as far as saying that he did not know who he was.

“I don’t even know who they are, they are just looking to get publicity,” he allegedly said. “I am using lawyers who have been with us from the beginning.”

“I do pay my lawyers when they do a good job,” Mr Trump added.

Mr Trump was reportedly considering using executive privilege to fight subpoenas for documents and records related to 6 January, although the White House has so far refused to allow it.

The Independent has approached the former president for comment. 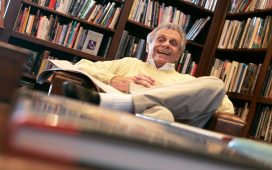 Mort Sahl, one of the first comedians to focus on politics, dies at 94

Number of Americans still in Afghanistan grows to 439 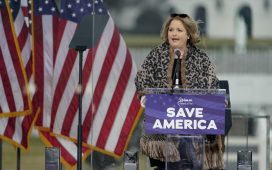 Pro-Trump group that helped organize Jan. 6 rally is raising money for its legal defense as it faces House probe

‘Cruel’ puppy experiment was ‘mistakenly’ linked to US health agency 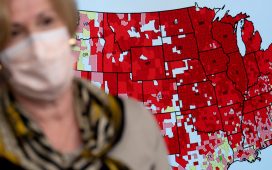 When Tennessee fired its vaccine chief, officials were caught off guard, emails show 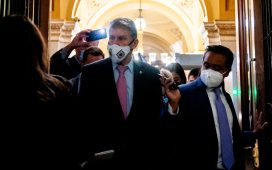