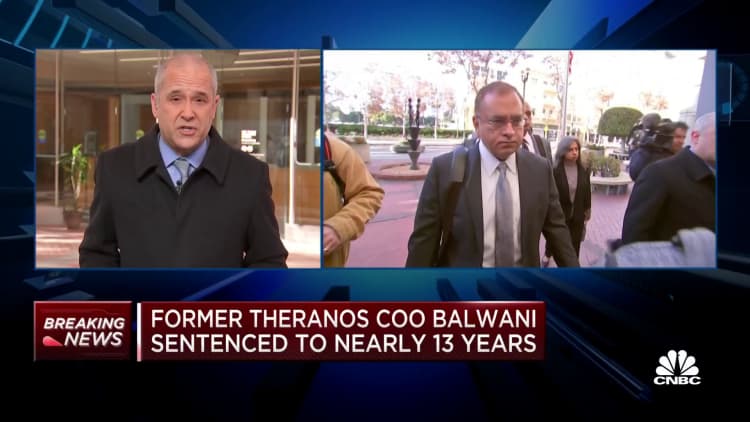 Former Theranos Chief Operating Officer and President Ramesh “Sunny” Balwani was sentenced to nearly 13 years in prison Wednesday for fraud, after the unraveling of the blood-testing juggernaut prompted criminal charges in California federal court against both Balwani and Theranos founder Elizabeth Holmes, who on Nov. 18 was sentenced to more than 11 years in prison.

During the sentencing hearing, attorneys for Balwani attempted to pin the blame on Holmes, telling U.S. District Court Judge Edward J. Davila that “decisions were made by Elizabeth Holmes.”

Davila had set a sentencing range of 11 years plus three months to 14 years, but prosecutors Wednesday sought a 15-year sentence given his “significant” oversight role at Theranos’ lab business.

Balwani and Holmes, former romantic partners, helmed Theranos as the company enjoyed a meteoric rise, attracting backers ranging from the DeVos family to news magnate Rupert Murdoch. It was one of Murdoch’s publications, The Wall Street Journal, that first reported on irregularities with Theranos’ purportedly revolutionary blood-testing machines.

As COO, Balwani managed both the laboratory business and the financial aspects of the company. During his tenure, Theranos had repeated failures, including falsified documents and erroneous test results.

“I am responsible for everything at Theranos,” Balwani said in a message to Holmes. Balwani assumed broad responsibility for day-to-day operations at the company.

Theranos claimed the machines required just a few drops of blood to run and could execute more than 1,000 tests. In reality, the Journal reported the company could only process a little over a dozen tests. The publication’s reporting eventually prompted the company’s dissolution in 2018 and, later, the arrest of Balwani and Holmes on fraud charges.

Balwani’s sentencing in federal court marks the end of the Theranos saga, which enthralled the public and prompted documentary films and novel treatments.

With a star-studded investor list, a captivating founder who drew comparisons with Apple’s Steve Jobs, and a potentially revolutionary technology, the company for a time represented the apex of Silicon Valley ingenuity.

The revelations about Theranos brought about a stunning fall from grace for both Balwani and Holmes, who were in a relationship for much of their tenure at the company. Holmes accused Balwani of abuse in court proceedings, providing text messages and contemporaneous notes from their relationship as evidence.

Balwani perpetrated a “decade-long campaign of psychological abuse,” Holmes’ lawyers argued. Balwani is nearly 20 years older than Holmes, who testified that he managed the lab and financial side of the business. 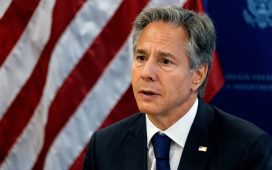 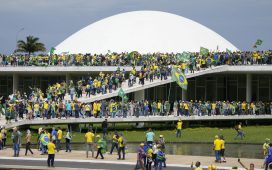 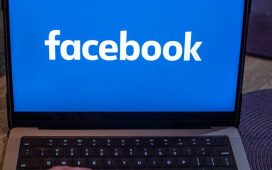 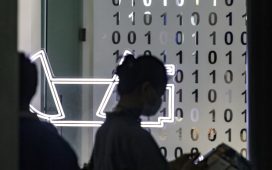 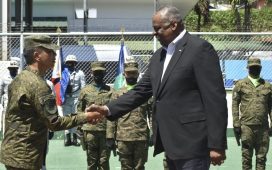 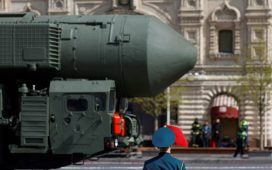 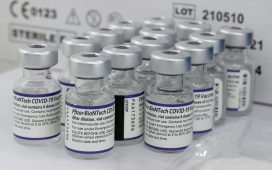