A former employee of Qatar’s 2022 World Cup organising committee, jailed on contested corruption charges, faces fresh legal action after his former bosses withheld his severance pay meaning he will default on a loan, his family say.

Abdullah Ibhais, a former media manager, was last year given a three-year sentence for misappropriating state funds – a charge that he insists was concocted as punishment for him criticising the handling of a migrant workers’ strike.

Now Ibhais faces the prospect of a new lawsuit, and possibly a further prison sentence, relating to a bank loan that he can no longer service because money owed to him at the end of his employment was not paid. Ibhais and his family claim that withholding funds amounts to applying financial pressure, as he continues to claim his imprisonment stemmed from his views on the treatment of migrant labourers.

The case has attracted widespread international attention since Ibhais, a Jordanian national, was found guilty of corruption last August. It has also shone a fresh light on the conditions faced by workers who have built Qatar’s World Cup stadiums over the past six years. Ibhais lost an appeal against his conviction in December and has continued to protest his innocence.

A Qatari judge claimed Ibhais received a bribe when offering a tender for a social media contract. However, no evidence was submitted to the court that found him guilty. The evidence supporting his conviction was a confession made by Ibhais, which he has since retracted.

Qatari officials deny any political element to the verdict and claim due process was followed in the trial and that more evidence exists that has been tabled in court.

Documents obtained by the Dutch newspaper NRC show that the governing body of the 2022 World Cup, the Supreme Committee for Delivery and Legacy, wrote to Ibhais when he was fired in June 2020 claiming that his termination benefits would be paid. His family told the newspaper that is yet to happen.

“They punished him because he did not want to cover up the misery of migrant workers,” said his brother, Ziyad Ibhais. Ten months earlier, Ibhais had been asked to add his weight to the claim that a strike by 5,000 migrant workers over unpaid salaries was not related to World Cup preparations. However, he demurred, and refused mounting pressure throughout the day to make a statement putting distance between organisers and the strike.

He was arrested three months later and taken to a criminal investigation headquarters. Despite attempts to overhaul safety and labour conditions for the workforce that has prepared Qatar’s stadiums, human rights organisations say a raft of legislative changes are yet to lead to tangible improvements.

Around 90% of Qatar’s population of 2.6 million is made up of foreigners, many of them labourers who have toiled for more than five years, often in blistering heat, to finish the stadiums and supporting infrastructure in time for the World Cup that starts on 21 November. 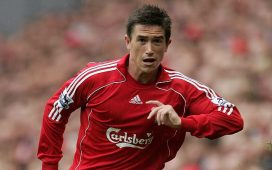 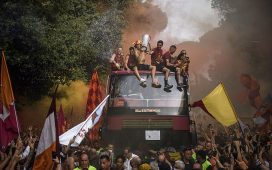 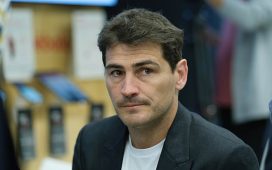 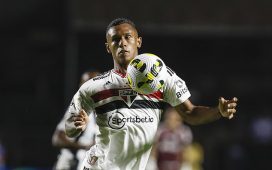 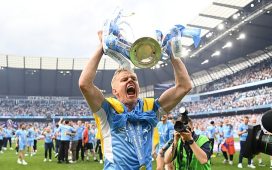 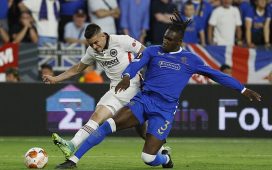 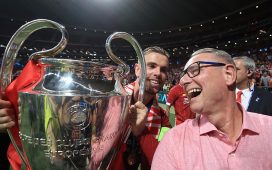 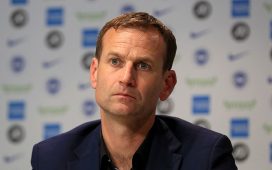