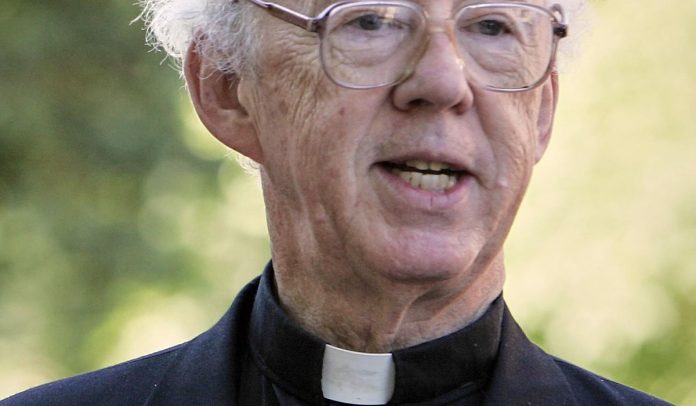 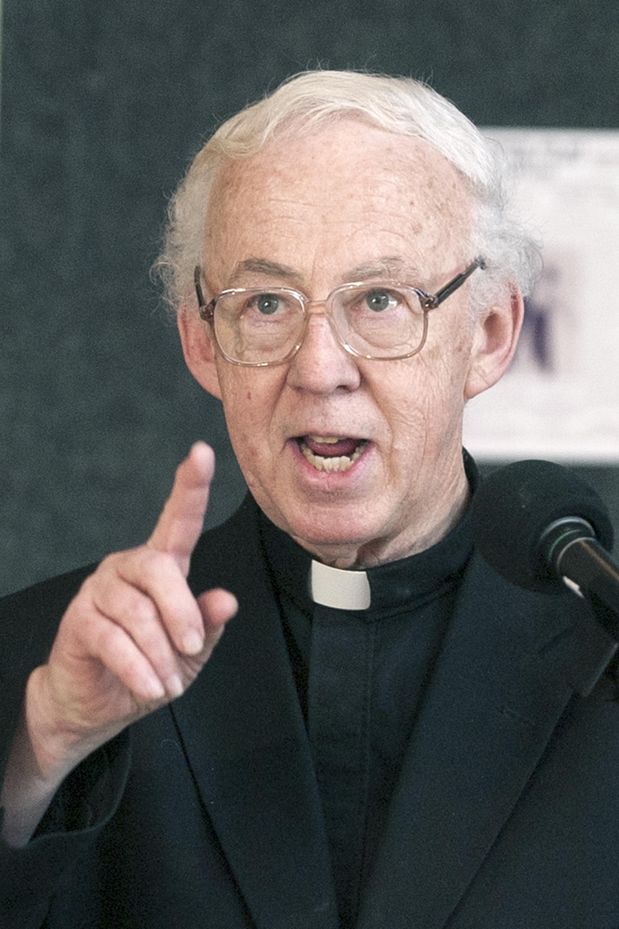 Peter oversaw a significant expansion of Boys Town’s programs during his tenure but still managed to connect personally with many of the children who lived at the home’s campus just outside Omaha, Nebraska. His sister, Mary Anne Hohman, said Peter died after struggling with cancer.

“His legacy was he had this deep love and passion for the children that were entrusted to his care,” said Tim McNeil, chancellor of the Archdiocese of Omaha.

Peter managed the Boys Town organization well, but McNeil said he still made a lot of time for meeting with the kids individually. McNeil said when he spent time with Peter, it was rare not to be interrupted by a call from a Boys Town alum who wanted to seek his advice and prayer.

Under Peter’s leadership, Boys Town expanded and diversified as it grew to add locations in several states, preaching principles of self respect, personal discipline and love for others. It also includes a research hospital in Omaha, a national resource and training center and a national hotline for families.

Boys Town was founded in 1917 by the Rev. Edward Flanagan and was immortalized by the 1938 movie “Boys Town,” which starred Spencer Tracy and Mickey Rooney.

That movie contributed to the public image of Boys Town as primarily an orphanage, although most of the troubled boys and girls living on its campus have been referred by families or social service agencies.

Hohman said her older brother was a dedicated priest and loving brother who grew up in Omaha and affected thousands of lives through his work at Boys Town.

“When they needed him, he was there,” said Hohman, 77, who lives in Alexandria, Virginia.

Peter was a strong advocate for children and the institution he led. In 1994, he filed a defamation suit against the American Institute of Philanthropy over an unflattering institute report card.

“We think sometimes you have to restore and preserve your reputation,” Peter said in 1996 when the suit was settled.

During Peter’s tenure, Boys Town occasionally clashed with the local Roman Catholic bishop, including a dispute over the timing of Peter’s retirement and whether a national search should be conducted to find his replacement. The organization did conduct a national search before choosing its current leader, Rev. Steven E. Boes, from within Nebraska.

Peter taught moral absolutes, including that lying is wrong, while also delivering his message in ways that children could understand. He also connected with donors to Boys Town and held two doctoral degrees.

“Father could speak to an 8-year-old and then go into a board meeting and speak to a Ph.D. It didn’t matter what spectrum you were on. Father was able to identify with you on any level,” said Terry Jones, who is a graduate of Boys Town and former teacher who is now the alumni director.

Jones told the Omaha World-Herald that Peter’s “heart was just open for children.” 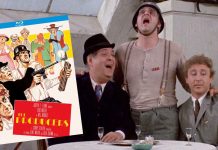 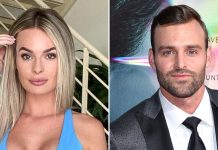 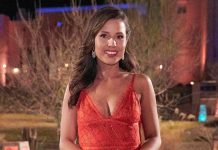 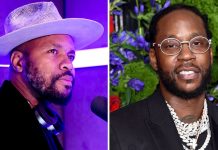 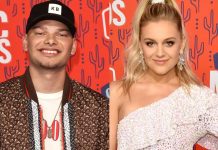 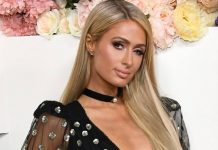 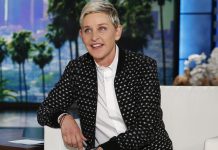