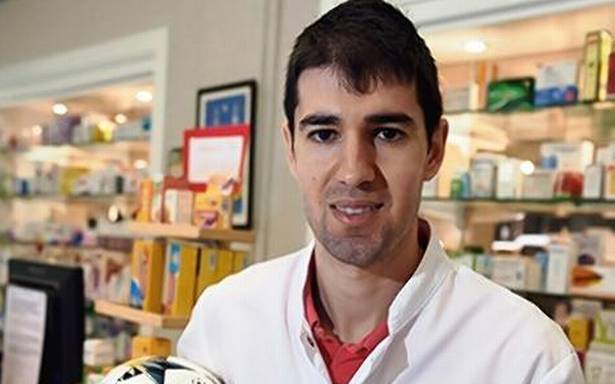 Journeyman footballer Toni Dovale put his football boots to one side and slipped into a pharmacist’s white coat in the front line struggle against coronavirus in Spain.

The 29-year-old pharmacy graduate and former top-level sportsman had been playing football for a Thai club, but was visiting his family in Spain when the COVID-19 pandemic took hold.

So he decided to pitch in using the studies which he had yet to put into practice due to his passion for football. “I really was packing my bags to go back when things got complicated,” Dovale said.

Travel restrictions trapped Dovale in his native La Coruna in the Atlantic coast region of Galicia, where he started his football career with nearby Celta Vigo.

Although Dovale also completed his university studies in pharmacy four years ago, he had never actually worked in the field. Now with the world of sport in limbo the footballer realised the time was ripe to use his studies to help his homeland. “I was playing in Asia then; pharmacy is different there and I was never in Spain long enough to work,” he said. 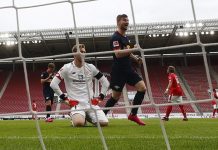 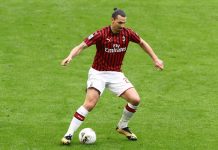 Football | It is still a fragile situation: Bundesliga’s Naubert 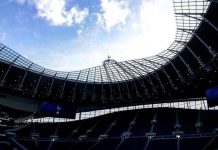 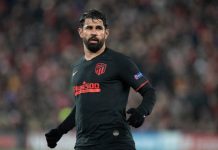 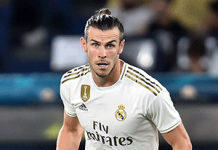