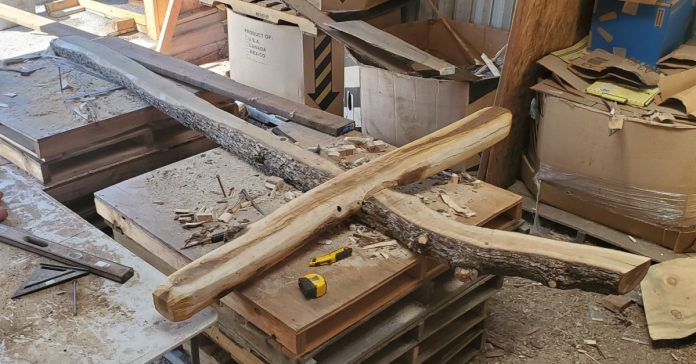 A former inmate who came to Christ after hearing the gospel message from a Hollywood Impact Studios prison ministry has crafted an 11-foot cross to be used in prison ministry.

After becoming a Christian, Alfio, who was arrested more than 50 times, was released 2 years earlier than scheduled after serving an 11-year sentence, CBN News reports.

Living in the state of Washington with his wife, Alfio made the cross “as a gift representing peace and hope,” CBN News reports.

He and his wife also handcraft crosses for other churches. But this specific cross, for Hollywood Impact Studios’ prison ministry was a special one that Alfio believes God led him to make to “[spell] out the pain Jesus went through” on the cross.

“We have to appreciate the sacrifice,” he told CBN News.

Alfio also shared with the Christian news outlet how he came to choose Christ. “I had to pick a side and I picked Jesus Christ,” he explained. “He said ‘Follow me and it’ll be better than you think.'”

Hollywood Impact Studios was founded by Gary and Cyndi Hall in 2008. The organization’s goal is to share the gospel and to teach Los Angeles County Jail inmates a trade so they can make money after being released from prison. According to their website, Hollywood Impact Studios “uses the art of television and filmmaking to change lives by providing a training ground where Hollywood professionals teach and mentor incarcerated men; helping them to develop their individual talents in order to successfully work in the profession of their choosing.”

For close to 20 years, Gary Hall was the senior vice president at 20th Century Fox. It was mainly his other job as a police officer and his wife’s former job as a social worker, however, that inspired the idea for the prison ministry. “Successful re-integration and reunification are a large part of this ministry, with Hollywood Impact Studios leading the ‘Alumni-Continuum’ every Tuesday night at Grace Baptist Church,” the website says. 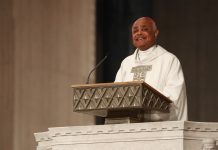 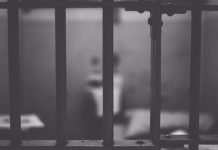 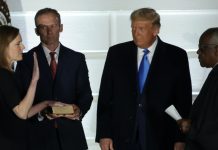 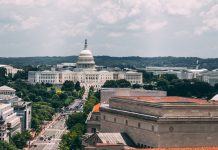 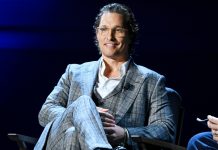 'Science Is the Practical Pursuit of God,' Matthew McConaughey Says 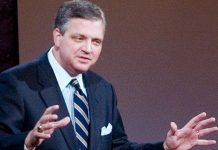 'I Was Wrong': Albert Mohler Says He's Voting for Trump after Opposing Him in 2016 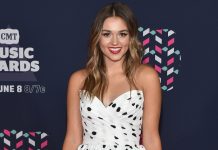 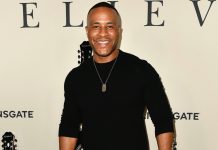 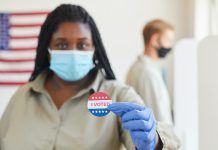