Former Guantánamo prisoner on trial in France for extremism


An Algerian preacher who spent eight years in the US-run Guantánamo prison has gone on trial in France for allegedly encouraging several young men to join the Islamic State group.

Saber Lahmar, a 52-year-old Algerian released by the US in 2008 and taken in afterwards by France, has been charged with encouraging jihadists to head to Iraq and Syria to fight for the extremist group in 2015.

Speaking mostly in Arabic at the start of his trial in Paris on Tuesday, Lahmar denied having links to Islamist groups in France and suggested he was being persecuted because of his religion.

“Today I am being detained because I knew someone who left for Syria,” he said, referring to Salim Machou, a French man who was sentenced to death in an Iraqi court for belonging to IS in 2019.

“But he can go where he likes, on the moon or on Earth, that’s none of my business. I am not responsible for anyone, only for myself … I am not the guide of this or that person,” Lahmar added.

French prosecutors believe Lahmar, a former Arab language professor, acted as a spiritual guide to Machou and another IS recruit, Othman Yekhlef, who is presumed dead in Syria.

The trial, which runs until the end of the week, is expected to hear evidence of his radical preaching which allegedly included antisemitic rants and calls for martyrdom and killing apostates.

Lahmar was one of hundreds of people swept up into the legal black hole of the US-run military prison in Guantánamo Bay in Cuba after the 11 September 2001 terror attacks.

He was handed over to US authorities in Bosnia, along with five other Algerians suspected of preparing an attack against the US embassy in Sarajevo, but was denied the chance to defend himself. He was taken in by France after being released by the US, even though he had no family in the country, the French foreign ministry said at the time.

In media interviews since, he described living “like an animal” in the US prison camp and said he did not see the sun for a year-and-a-half during his extreme solitary confinement. 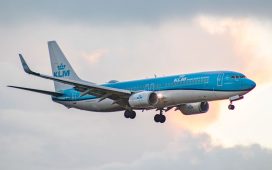 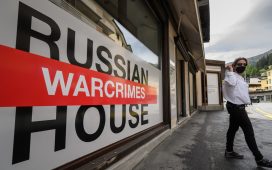 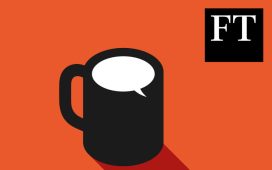 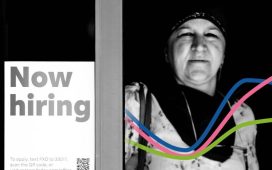 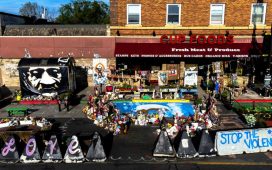 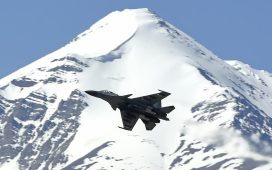