Former Golfweek CEO and President Fran Farrell, who guided the magazine and website through an important time in its growth, died May 10. He was 63. The cause of death was COVID-19, his family confirmed.

“He loved every part of the publishing business,” said Patti Green, who succeeded Farrell as Turnstile Media Group president in 2016. “The ups and downs of advertising revenue brought out the fighter in him. But he was equally comfortable having heated debates with the editorial staff.”

He joined Turnstile Publishing, which owned Golfweek at the time, in November 2010 and stepped down due to his battle with ALS.

Farrell was born Oct. 6, 1958, in Pittsfield, Massachusetts, the fifth of nine children. He was a graduate of Saint Michael’s College in Colchester, Vermont. He moved to New York in 1980 to pursue a career in publishing, which included a variety of high-level positions at American Express Publishing with Food & Wine and Travel & Leisure magazines.

“Fran was a great leader,” said Green. “He was just as interested in the staff’s personal lives as their work challenges. He would walk around the building in the mornings saying hi and asking how things were going. He developed strong bonds with his team, and it made collaboration easier.”

In 2012, Farrell was diagnosed with ALS. From the start, he was adamant that while the illness might shorten his life, it would not define it. As his body weakened, his inquisitive mind, his faith and his commitment to gratitude did not. An eye gaze-controlled tablet allowed him to read, play several chess games simultaneously, meditate on his daily devotionals and communicate with family and friends. He continued to ski, bike, hike and run vicariously through his loved ones, and to remind his 27 nieces and nephews, “Don’t let anyone have more fun than you.”

“We’re about to start a morning meeting, and I get a call from Fran, asking if I could stop by his room,” Babineau said. “He was in the early stages of ALS, and when I got there, he needed help to button his shirt. I asked him, ‘Fran, where have you been?’ And he looks out his window to the ocean, which was churning huge waves that day. ‘Out there. I went for a swim,’ he said, with a big, mischievous smile on his face. ‘It was AWESOME.’ He wasn’t about to let ALS do anything to slow his adventurous spirit, and that was inspiring to see.”

Finding solace and joy in the natural world made him a passionate environmentalist. Even in his final years, he marked the first snowfall of each winter with a barefoot walk in the fresh snow.

Farrell is survived by his wife of 38 years, Denise, and five children. His family noted his favorite saying was, “Who’s got it better than us?” Farrell looked for and found beauty and joy everywhere, and he inspired anyone he met to join him. 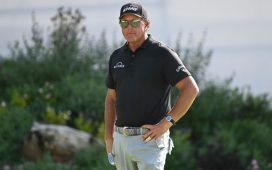 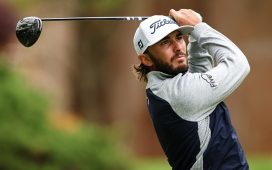 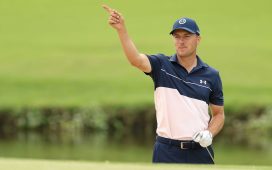 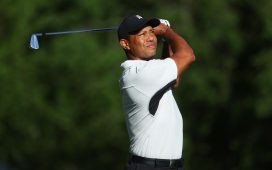 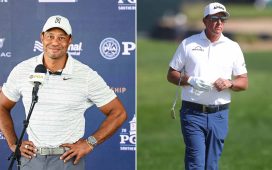 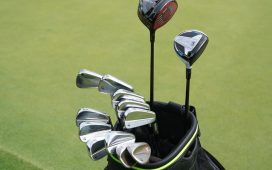 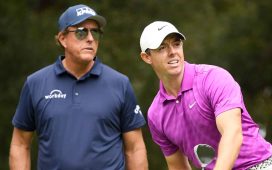