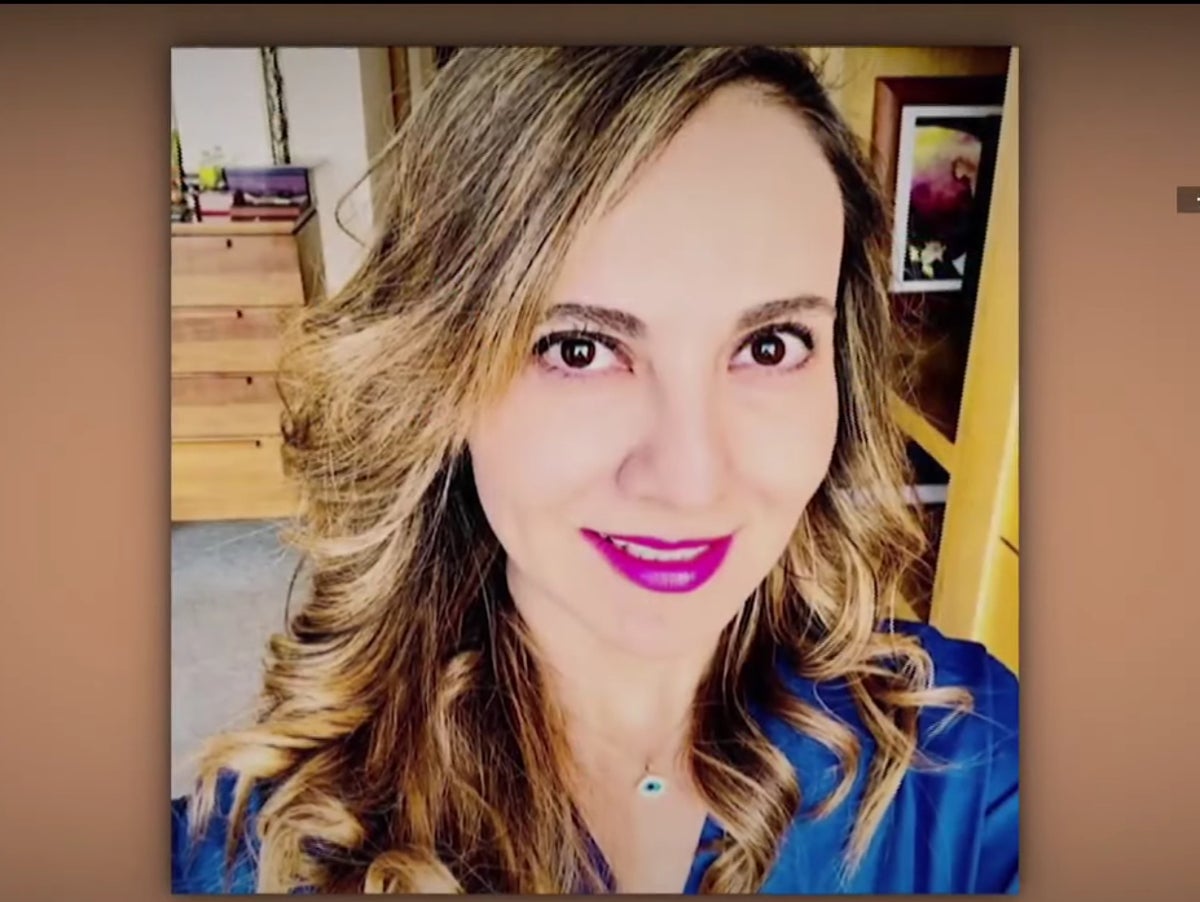 A former CEO of Amazon Mexico allegedly paid two hitmen $9,000 to gun down his estranged wife in 2019, one of the assassins testified in a court.

Juan Carlos García, who is on the run since the murder, has arrest warrants issued against him in 190 countries after he was accused of orchestrating the murder of his wife Abril Pérez Sagaón.

Pérez was shot in the head by a motorcyclist in Mexico City in front of two children in her car, days before a scheduled hearing for the divorce case, authorities said.

His wife had filed for divorce after she accused him of trying to kill her in her sleep with a baseball bat and then beating her with it in January 2019. Following the attack, the graphic images of her face covered in blood went viral on social media, sparking outrage in the country.

Almost 10 months later, she was killed in cold blood on 25 November, the day marked by the UN as the International Day for the Elimination of Violence Against Women, sparking massive outrage in the country as feminist groups carried out demonstrations and raised slogans.

One of the assassins who was hired to kill Pérez testified in a Mexico city court that Mr Garcia offered an extra $2500 to kill his wife before the hearing, reported El Pais.

Mr Garcia, who was a businessman, was named the CEO of Amazon in Mexico when the e-commerce giant opened its first office in 2014 and remained on the role until 2017.

He was taken into pre-trial detention for 10 months after his wife formally accused him of attempted femicide but a judge released him in November following a controversial order downgrading the charge to domestic violence.

Judge Federico Mosco González raised questions over the intent of the alleged crime and said Mr Garcia would have killed her when she was sleeping if he wanted to do that.

Before the murder, she had a restraining order against Mr García and was fighting to get legal custody of her three children.

At the time of the murder, Pérez had returned to Mexico City from Nuevo Leon for a court-ordered mental evaluation in relation to the case.

She was travelling with her lawyer and children when a man walked up to the car that had stopped at the traffic light and shot her. She died later that night in the hospital.

Days after the murder, Mr García allegedly fled Mexico and entered the US, crossing into San Diego via Tijuana on foot, Mexican outlet La Jornada reported.

Mr García denied the charges and claimed his innocence in a letter he sent to Mexico City officials in 2019.