Yost Gold will be working as a senior advisor in communications and public affairs at Podesta’s firm Invariant, the two said in a joint interview. Yost Gold will be guiding corporate leaders on how to respond to key policy decisions coming out of Washington D.C.

The move to bring in Yost Gold, who has experience working with politicians and business leaders, comes as corporations have come under pressure to respond to a variety of controversial policy decisions, including new voting laws, gun safety measures and the pending Supreme Court ruling on Roe v. Wade.

“These are not one off issues and one of the things we are doing with our clients is helping them develop processes to authentically address these issues,” said Podesta, Invariant’s CEO. Podesta noted that Invariant’s strategic communications offering is relatively new as they are in their third year of existence. Podesta is the ex-wife of former Democratic strategist Tony Podesta.

Yost Gold worked with Harris through many of her campaigns, including her recent 2020 run for president when she dropped out of the race and later became President Joe Biden’s running mate. She also was a strategist for billionaire Mike Bloomberg’s 2020 campaign for president. She previously was a senior advisor at MikeWorldWide, a public relations firm run by longtime Democratic fundraiser Mike Kempner.

Podesta would not say which clients of Invariant’s will be part of Yost Gold’s portfolio. Data from OpenSecrets shows Invariant has grown to rank sixth this year among all the 20 top U.S. lobbying shops. Invariant so far this year has brought in over $9 million in revenue, with current clients including the Business Roundtable, SpaceX, DraftKings, American Express and Apple. 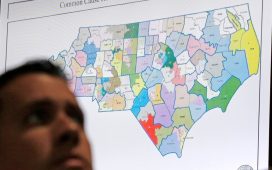 More than 1,200 Delta pilots picket at 7 major airports to call for higher pay 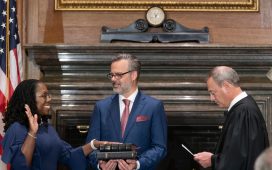 Ketanji Brown Jackson sworn in as US Supreme Court justice 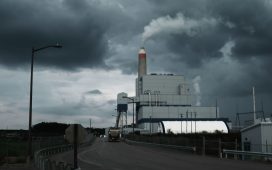 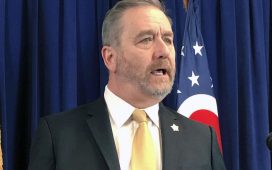 The effect the Supreme Court's climate decision may have 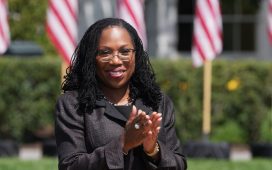 Is Cassidy Hutchinson testimony a ‘smoking gun’ that will lead to Trump facing criminal charges? 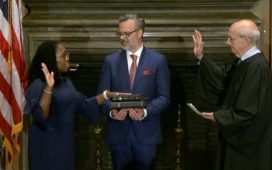