McKINNEY, Texas — Jordan Spieth loves talking up Texas, whether it’s the sprawling oaks of Hill Country, the soundtrack of his collegiate home in Austin, or his hometown of Dallas.

And what happens when you talk a place up? Others look to visit.

For example, this week with the PGA Tour’s AT&T Byron Nelson at TPC Craig Ranch, Spieth is putting out a fresh welcome mat for a pair of old pals — Justin Thomas and Jason Dufner.

“I got a couple roommates this week,” Spieth joked during Wednesday’s press conference in advance of Thursday’s opening round.

Dufner and his girlfriend and Thomas and his fiancée— and the Thomas’s dog — are all staying at Spieth’s home this week, with the PGA Championship appearing on the horizon. Spieth joked that once Thomas makes the ride to and from the Spieth complex in busy DFW traffic he might reconsider.

“I think in an ideal world he would stay closer to the course, but I think he would have felt too guilty not staying at our house since we live here.” Spieth said. “He didn’t say that, but that’s probably how, you know, when he’s driving home at rush hour I think he’s probably like, ‘Man, you know, all right, I guess we got to go back there.’

“But it’s a lot of fun. We stay together probably more than half the tournaments in a season anyways now and so it’s not really much different, other than I get to sleep in my own bed. But it’s nice hanging out at night, get to kind of show him around Dallas a little bit and eat some good food and then we’ll go on next week and do the same thing.”

Spieth is eager to give his local friends and family members a show. The University of Texas product hasn’t played particularly well in this event in the past, but after the tournament moved to TPC Craig Ranch last year he posted his best finish at the Nelson, a ninth-place showing.

And he should be in a positive frame of mind, coming off a victory at the RBC Heritage while knowing a pair of good friends are staying with him, his wife Annie and son Sammy throughout this week’s event.

And as for cleaning up after JT, is Spieth worried about a mess?

“I don’t go into their room. No, he’s very clean, they’re great houseguests,” Spieth said. “I’ve got no complaints thus far, but it’s only Wednesday.

“So ask me later in the week.” 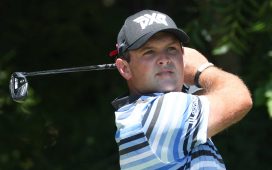 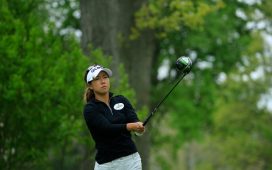 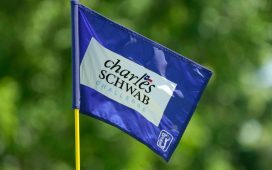 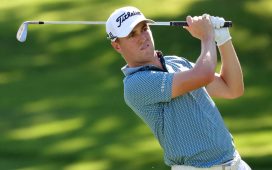 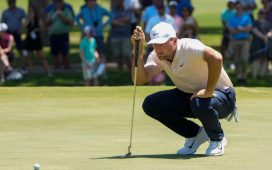 Scottie Scheffler is back in Texas and back atop a leaderboard, this time at Charles Schwab Challenge 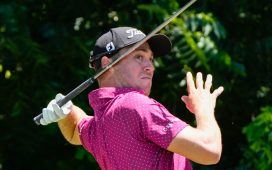 After winning the PGA Championship, Justin Thomas leads list of golfers who missed the cut at the 2022 Charles Schwab Challenge

‘One that got away’: Rory McIlroy opens up on PGA Championship disappointment 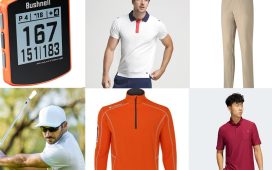 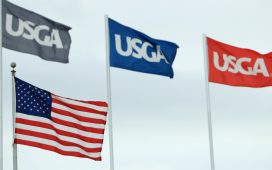 Why is a handicap so important? See how the USGA has made it easier than ever to get one