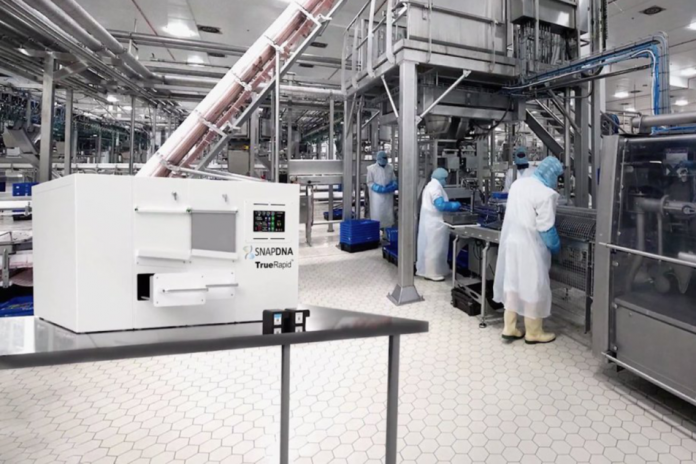 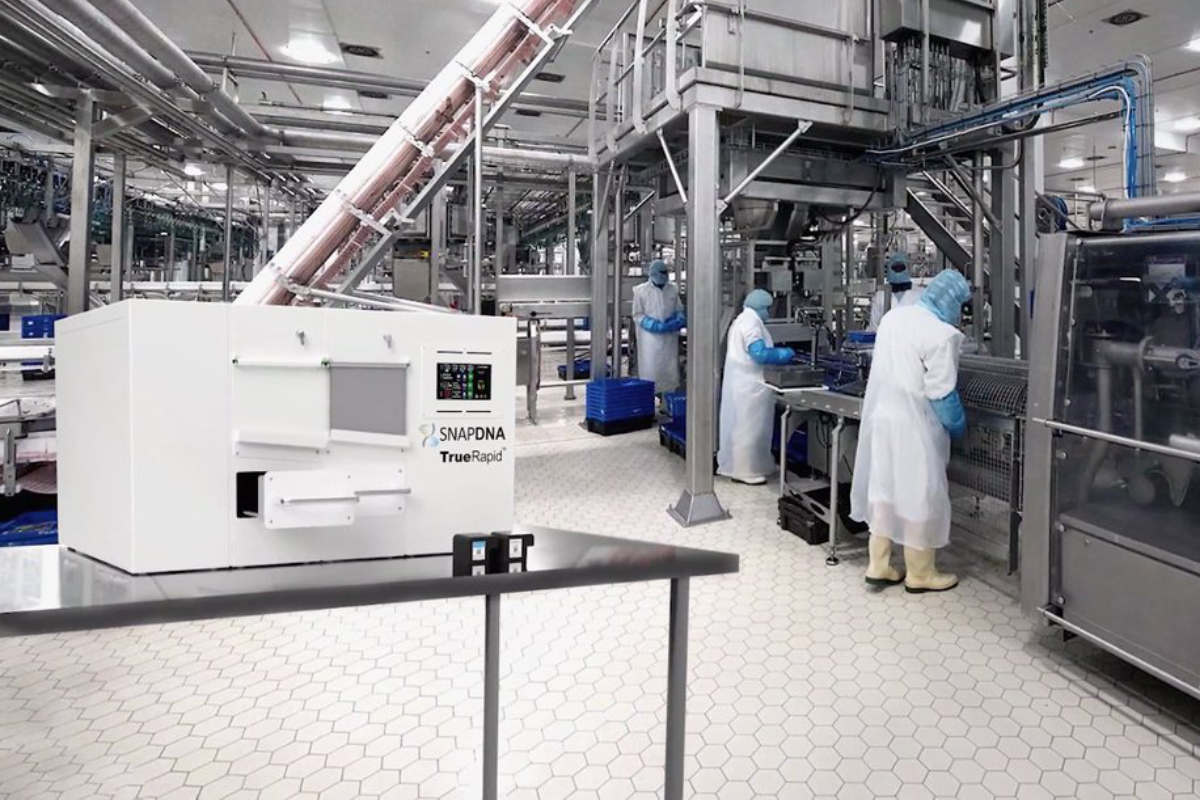 KANSAS CITY — SnapDNA was named the winner of the Food Disruption Challenge Pitch Competition at the Institute of Food Technologists’ FIRST virtual conference on July 21.

The innovation challenge saw founders behind emerging and investment-ready companies pitch their endeavors to a panel of industry experts. Participating companies received pitch preparation and mentoring support from IFT leading up to the event, which culminated in SnapDNA taking home a $25,000 cash prize.

The Mountain View, Calif.-based company is developing a self-contained, on-site analysis tool that is designed to replace all food pathogen lab tests. The tool aims to reduce the number and severity of outbreaks while lowering production costs for food manufacturers.

Traditional diagnostic tools for tracing contamination are outdated, said Tom Jacobs, vice president of sales and marketing at SnapDNA. They are unable to distinguish between a single errant cell and a raging contamination, and analysis often takes up to a week in an off-site, specialized lab. SnapDNA’s rapid detection system delivers automated on-site analysis in 20 minutes, saving companies millions of dollars in operational costs and limiting exposure to recalls.

“The longer it takes to identify the source of contamination, the greater the exposure,” Mr. Jacobs said. “When tracing contamination to its source, recalls cost processors an average of $10 million in direct costs alone. When indirect costs such as lost sales and reputational damage are factored in, a single recall can cost over $100 million.”

The company already is working with PepsiCo, Inc. to increase the speed of listeria detection for the company’s production facilities. It also was selected as the next-generation food testing platform by the USDA, which helped develop some of SnapDNA’s early processes under a cooperative research and development agreement.

Two factors help the company stand out from other startups in the food pathogen detection space, Mr. Jacobs said.

“The critical one is that they haven’t been able to address all of the food industry’s needs,” he said. “The critical requirements in food testing are first and foremost the sample sizes. In the competitive landscape of the rapid test environment, no one else is able to use large food industry samples.”

Another factor is SnapDNA’s ability to detect live cells.

“If you’re not able to differentiate between live cells and dead cells, that leads to unpredictable false positive results,” Mr. Jacobs said. “Our system is able to detect only live cells. That’s part of our patented process.”

SnapDNA will use the $25,000 prize to help fund its managed rollout across production facilities for several target companies. 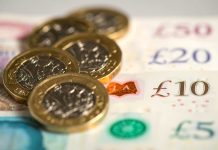 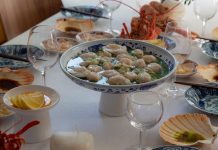 In London, a Taiwanese Feast With Fortune-Telling Buns 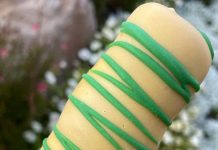 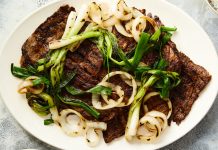 Bulgogi, Any Way You Slice It 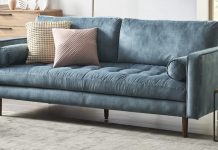 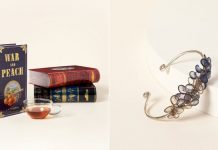 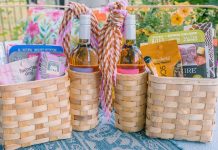 OK, but How Cute Are These 1-Person Picnic Baskets From Target? 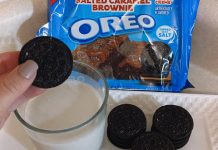 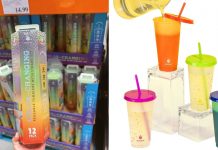 Costco Has Color-Changing Confetti Cups, and They're Way More Affordable Than Starbucks's 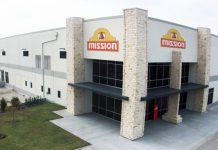 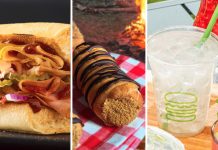 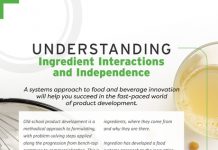