TALLAHASSEE, Fla. (AP) – Florida Lt. Gov. Jeanette Nunez is wrapping up a trade mission to Colombia on Wednesday with a delegation that included 19 Florida companies hoping to start or expand trade with the South American country.

The trip was cut a day short because Colombian air traffic controllers are threatening to go on strike Thursday, but Nunez said the mission was productive and companies are already following up on connections they made during their three days in the country.

“We brought 19 companies, everything from medical devices to roofing to pharmaceuticals to cosmetics, space, aviation – you name it. It’s been a really broad cross-section of industries,” Nunez said in a phone interview with The Associated Press. “Of the 19, 17 have never done business in Colombia, so this is new territory for them. It’s a new opportunity to enter into a market that they currently don’t operate in.”

It’s the executive branch’s second trade mission since Republican Gov. Ron DeSantis took office in January. DeSantis and Nunez led a delegation to Israel in May.

The fact that DeSantis had Nunez lead the mission without him is another sign that he’s giving more responsibility to Nunez than his predecessor, Republican U.S. Sen. Rick Scott, gave to two lieutenant governors in his eight years as governor.

DeSantis has also asked her to oversee the state’s Department of Health and to chair Space Florida, the state-created agency that promotes the space industry, among other responsibilities.

“I’ve been able to venture into areas and just have a much broader presence. That’s good for him, obviously, when you have a lieutenant governor that’s willing to do the work, and is willing to lead a delegation like this,” Nunez said. “He strongly believes that the executive breach should be visible.”

Overall, Nunez said Florida accounts for 24% of all U.S. trade with Colombia and the state is trying to build on that relationship. While South Florida enjoys strong cultural and trade ties to Latin America, she said companies from North Florida, Jacksonville, St. Augustine and the Tampa Bay area were also part of the delegation.

She said Columbia is politically and economically more stable than some of its neighbors.

“From that standpoint Colombia. is very appealing for a lot of these companies that are new to the market,” Nunez said. 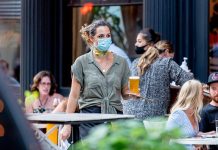 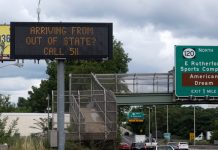 Thinking of Traveling in the U.S.? These States Have Travel Restrictions 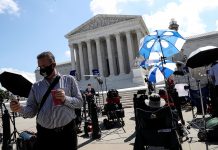 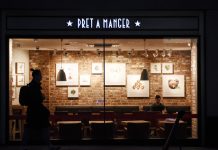 Britain Offers a Plan for Jobs, but Braces for a Wave of Layoffs 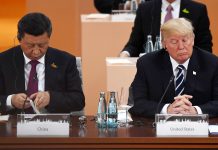 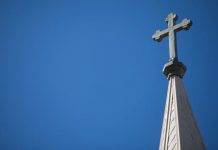 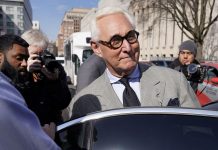 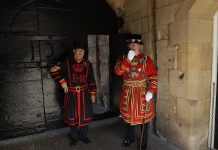 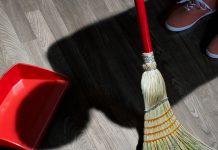 Reckoning With Ghosts of Social Media Past