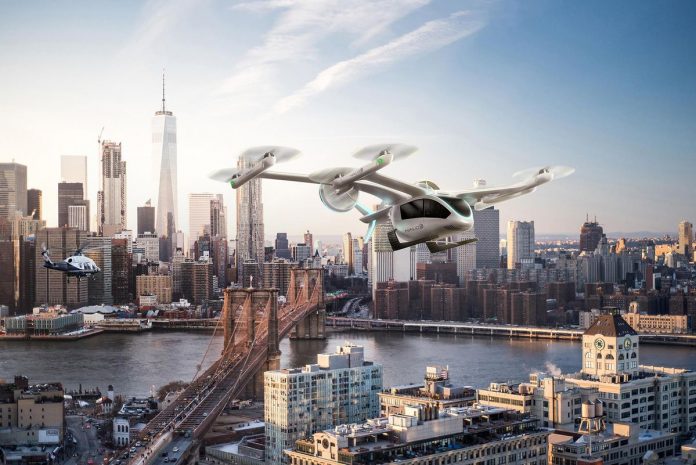 Less than two weeks ago, Aerion told private jet rivals NetJets and Flexjet it was ceasing operations, putting their quest to fly customers faster than the speed of sound on hold. Today, Flexjet is taking business aviation’s War of the Roses vertical as it seeks to cut travel time for its flyers.

The implication is clear ­– while NetJets’ customers will be stuck in traffic, shareowners in Flexjet’s fractional fleet will be zipping from their private jets to the city centers in minutes.

Flying time from Teterboro Airport in New Jersey to Manhattan’s West 30th Street Heliport at the foot of Hudson Yards is six minutes. It’s about nine minutes to the Downtown Heliport, convenient to Wall Street. At rush hour, driving can take more than an hour. London can be even worse.

Although the eVTOLs won’t arrive until at least 2026, OneSky said it is combining rotor operations under a new brand, Halo, shortened from Halo Aviation, Ltd., the U.K.-based management company it bought in May. Along with Associated Aircraft Group, acquired from Lockheed Martin in February, the group, including jet card seller Sentient Jet and charter brokers FXAIR and PrivateFly, will now have 30 Sikorsky and Leonardo helicopters.

In an interview prior to the announcement, OneSky chairman Kenn Ricci said customers could see integrated offers as soon as this Fall. It’s the beginning of a 15-year strategy he divides into three five-year blocks. During the first period, he says OneSky will gain experience in rotor operations. Following will be by a transition from helicopters to eVTOLs, but still operating between traditional heliports. After that, Ricci sees a Jetsons-like future, including new landing spots, from building tops to converted shopping malls.

“We believe Eve has designed an aircraft that not only is well-prepared for initial certification but also has a proven track record of production,” Ricci said. “The outstanding lineage of aircraft design, certification and production that Embraer brings to this aircraft positions Eve with significant advantages in the competitive landscape. And our background as operators has taught us that product support is absolutely vital to the overall success of new programs. The relationship between Embraer and Eve will create one of the most successful global product support infrastructures in the industry. Finally, the work that Eve and Embraer have completed around their traffic management system is just one more example of how uniquely positioned Eve is to help us deliver on our vision.”

Andrew Collins, CEO of OneSky’s charter and jet card brands, who will oversee the new group, says, “Where private aviation was previously thought of in terms of moving people from airport to airport, today’s travel is becoming a doorstep-to-doorstep concept. With the Halo and AAG leadership team’s core competency, we are particularly well-positioned to create that new reality better than any other provider. We are on the cusp of global aviation innovations that you can’t even imagine.”

OneSky isn’t the only private jet service looking to go vertical. Wheels Up said it would partner with Textron Bell to launch its helicopter service before the end of the year. Jet Linx, the fifth-largest for-hire operator of private jets in North America, will fly eVTOLs as part of Blade’s urban mobility network.

So far, neither NetJets nor Vista Global Holding, another prominent player, have announced plans to enter the helicopter or eVTOL space.

As to the Flexjet-NetJets rivalry, the bad blood runs deep. The two companies are located less than 100 miles apart, NetJets in Columbus, Ohio, and Flexjet to the north, in a suburb of Cleveland. In 2019, Flexjet sued the NetJets Association of Shared Aircraft Pilots, representing the fractional operator’s pilots. It accused NJASAP and its operatives sent hundreds of vulgar, threatening, and malicious mailings to the homes of company managers and employees who spoke up in support of Flexjet’s 2018 union decertification election. On pilot chat boards, NetJets’ pilots mock the uniforms of Flexjet pilots. Flexjet ran an ad campaign targeting its bigger rival with headlines like, “Shift Happens – Switch to Flexjet and You’ll Never Look Back” and “Happy Pilots Are Safe Pilots.”

At the time, Christopher Bero, Flexjet’s vice president of global marketing, said, “We wanted to poke the bear.” Last year, the bear pawed back. After OneSky received $80 million in support, NetJets’ president Patrick Gallagher wrote to customers, “With the rising tide apparently lifting all ships in our industry, I’m hopeful as a taxpayer that some of those CARES Act funds get paid back. We see our competitors touting their recent success and return to pre-pandemic levels. I’m glad that those funds were available to keep people employed, but many of these companies today are out doing bolt-on acquisitions and spinning off new ventures. Personally, I am hopeful they are also paying back the tens of millions of dollars that they took to make payroll just a few months ago.”

Closing the gap won’t be easy. Since the beginning of 2019, Flexjet trails NetJets in departures and arrivals into New York City airports by an 85,000-to-30,000 margin, according to WingX. At various London airports, the margin is 20-to-1 in favor of NetJets Europe. Flexjet only launched a fractional program there late last year. Leading the charge is Marine Eugene. Before joining Flexjet in 2019, she spent 15 years with, you guessed it – NetJets. 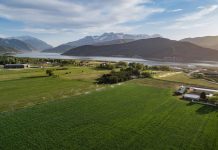 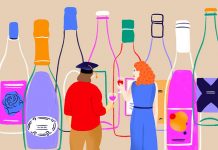 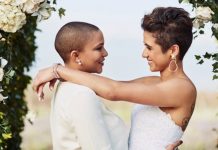 Ready to tie the knot in summer 2021? Here’s what to expect for the wedding season 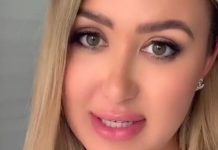 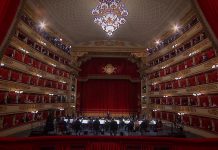 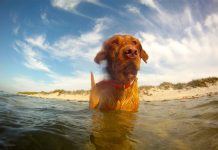 A Dog-Friendly Guide To The Hamptons 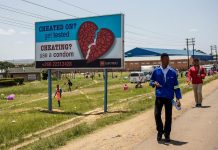 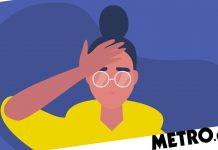 This is why your hangxiety is so bad at the moment 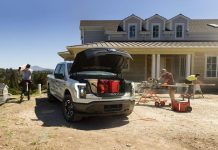 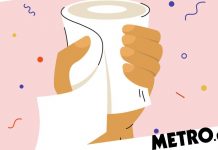 Always desperate for the loo? You could be suffering from stress incontinence

This retreat for Black women aims to combat ‘racial exhaustion’