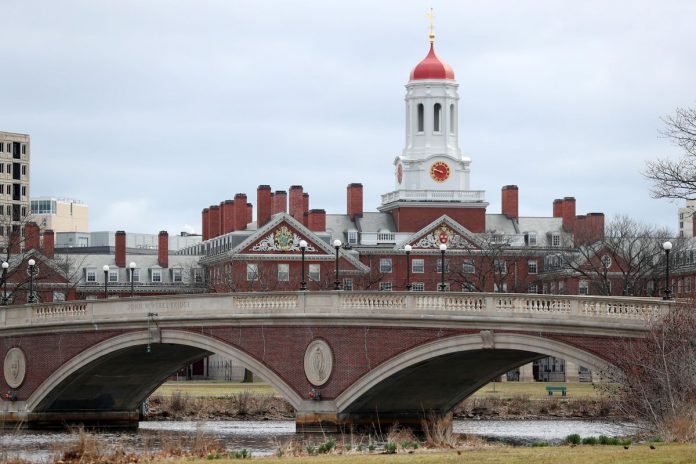 Leaders in higher education, as well as teachers, students and families, are responding, adapting to the abrupt and deep changes necessitated by COVID-19. Few are planning too far ahead.

Admissions offices and prospective freshmen don’t have that luxury. For them, planning for the fall began long ago and would normally be approaching its zenith right now. That’s more or less on hold as schools cannot plan courses, programs, tuition and fee rates – much of anything – with so much uncertainty.

Nonetheless, we’re all looking ahead to fall 2020 as perhaps the earliest moment when higher education could begin to look as it did – maybe. Even if it does, it won’t be the same.  Here are enrollment consequences you can already expect for the fall.

Schools that rely on foreign students will be badly hobbled. The age of Trump had already acutely cramped the brand of American education as well as limited the access of foreign students.

With America overrun by COVID-19, as well as everything that’s exposing, the foreign student slowdown will grind to a halt. Schools that relied on foreign students to meet their recruitment, enrollment or budget goals are probably in serious trouble and probably will be for a long time.

Evaporation of existing students is exaggerated. The theory that many of the current students who were sent away during rapid campus evacuations may not return is overstated.

According to a recent survey by the college review and ranking service Niche, just 17% of college students are,“considering transferring or taking at least one semester off based upon how their school responded” to the current crisis.

First, 17% is not a huge number. Second, that includes transfers, which isn’t a net decline but a shift from one school to another. Third, that’s those that would “consider” a transfer or pause – not those expected to do so. Therefore, whatever the net decline in existing student persistence, assuming the survey is accurate, it’s well below 17%. As such, given what higher education institutions are actually dealing with, this isn’t likely to be a big deal.

A “cascade” of over-admissions is coming. “Schools are going to have unexpected yield for this class,” John Katzman, the founder and CEO of Noodle Partners told me. Noodle works with colleges to build innovative learning programs and part of that is advising colleges on student recruitment and retention.

An unexpected yield means it will be almost impossible to calculate what percentage of students a school accepts will actually show up in the fall. “As a result,” Katzman said, “schools will over-accept. And that will have a weird cascading effect all the way down. If the first tier schools take extra students, they can put them someplace, but the less prestigious ones will have a problem.”

Competition for students will increase even more. The likely cascade of expanded admissions Katzman described will almost certainly make schools more competitive for students. The cost of competition and recruiting was already out of control, driving up actual college costs for students and taxpayers alike. But it’s going to get worse.

“College recruitment will become more aggressive as colleges compete for students – and even more so with the reducing demographic pool of 18-year-olds,” said Diego Fanara, CEO of Unibuddy, a company that – in seemingly perfect timing – helps students make college decisions by connecting them with current students, online.

“Now, universities should prioritize building affinity and belonging with their students pre-enrollment through activities and communications,” he said. Activities such as “student-to-student chats, student-to-staff chats, live online events, and other virtual engagements can help high school students better understand everything from academics to nightlife to athletics – all without having to set foot on campus.” As recruitment ramps up, that kind of thing will be important, because students literally can’t set foot on campus.

All education is local again. “I don’t think the students care as much as parents care,” Katzman of Noodle Partners said, “but students are going to go closer to home. Will students and parents see places such as New York City as more dangerous now? Will they want to avoid certain areas that have shown high infection rates?” he asked, implying they would. That’s certainly possible.

And although it won’t represent an exodus of students out of the college system, looking local may trigger an unprecedented level of movement and be a real opportunity for smaller, community-based schools. What those schools have to offer – relative seclusion, lower student populations, proximity to family and social support networks – could be in vogue again overnight. Parents may suddenly prefer the regional school a town away instead of the big brand across the country. They probably always did, just now they have a compelling reason.

Colleges will have classes and programs this fall, their classes will have freshmen and returning students. That won’t change. What will be different is that those classes are likely to be far less geographically diverse, colleges will pay more for the students they get, and some smaller, less prestigious schools will be squeezed. None of those is a good trend. 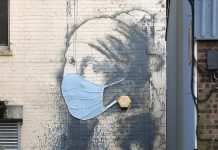 Home schooling boosts parents' interest in teaching as a career 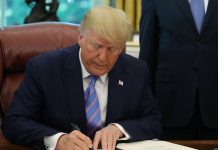 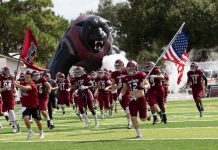 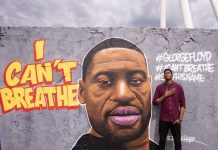 Soas survived the end of empire but can it recover this time?