The Premier League are in line to have five teams in the Champions League under reforms that are being approved by UEFA.

Following fury from fans over original plans to hand places into European football’s top club competition based on results over a five-year period, governing body UEFA have scrapped the idea – which many criticised as a diluted version of the Super League.

The rethink will see two extra spots awarded to nations who collectively performed best in Europe. 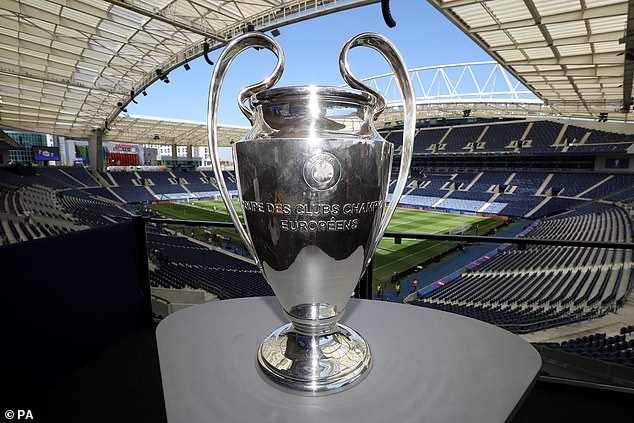 So this season, teams from England and Holland would take the extra Champions League slots.

The plans end two years of difficult discussions between clubs, leagues and UEFA over the format of the competition from the 2024-25 season.

Under the new format, the Champions League will be expanded from 32 to 36 teams with one league table and clubs playing eight matches against opponents of different rankings to decide who goes through to the knockout stages. 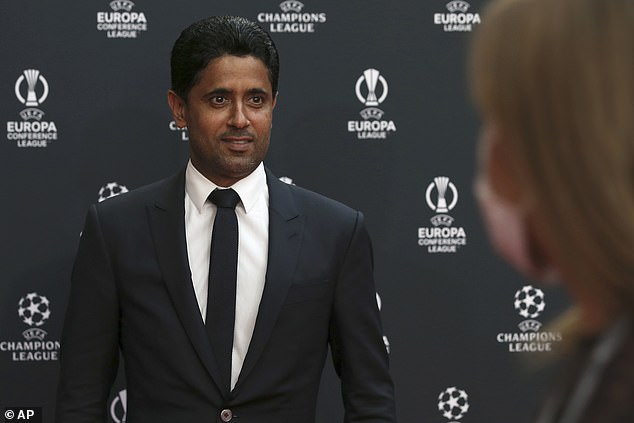 ‘We also believe the proposals will drive revenue growth, which will be redistributed for the benefit of all across European football.’

A final agreement is understood to have been reached on Monday ahead of Tuesday’s developments. 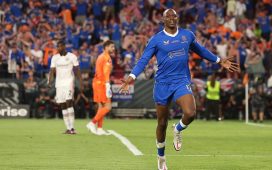 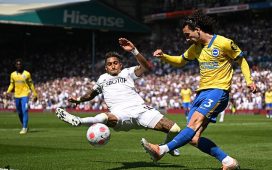 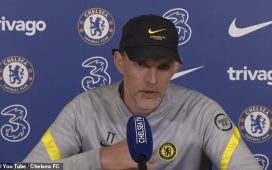 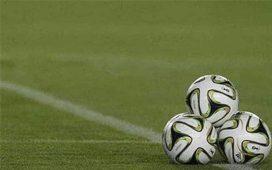 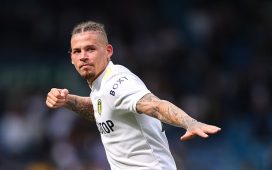 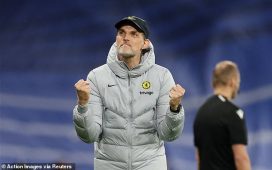 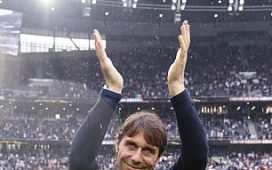