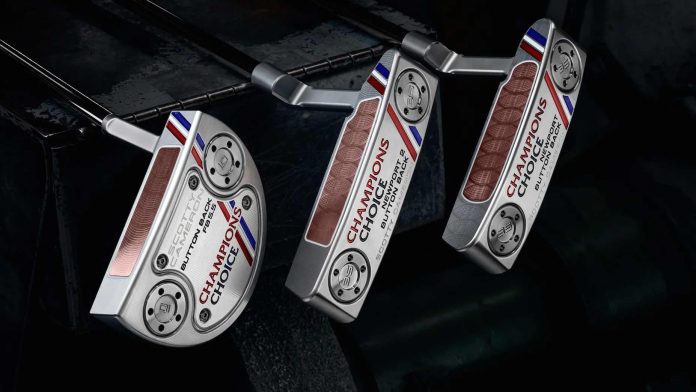 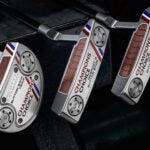 Scotty Cameron announced today that the company is releasing a line of limited-run Champions Choice putters to celebrate the winning success of its designs throughout the past two-plus decades.

You may recognize the Teryllium insert name from Tiger Woods’ 1997 Masters-winning Scotty Cameron Newport TeI3 putter. Koepka’s version is a bit different, as it was crafted 10 years after Woods’ putter; the “T10” in Koepka’s putter stands for “Teryllium 10.” Scotty Cameron also released a Teryllium T22 lineup of putters in 2019 that was used by various PGA Tour players, including Matsuyama.

Scotty’s new Champions Choice putters throw it back to the button-back Teryllium design that Koepka continues to use, but the concept is combined with modern upgrades, ala his Special Select line, and different shapes for the new releases.

“We’ve had a very good run over the past 25 years with Tour victories, and major championships in particular,” Scotty Cameron said in a press release. “After the incredible response we received from the Teryllium T22 Limited Release, and with back-to-back U.S. Open wins (2017 and 2018) with a Button Back, I had the idea for Champions Choice as a way to bring back the Button Back, but in a new, modern way. As we were designing and manufacturing the Special Select line, upgrading and refining our blade and mid-mallet shapes, the Champions Choice project endured. Now I’m finally ready to showcase it and offer three very special new designs based on everything we’ve done to refine the Special Select line, but with the Teryllium inlay and the Button Back look. I love this design, as Champions Choice celebrates the Tour victories players have racked up over the years using our putters, while also offering dedicated golfers the same level of playable performance.”

The Champions Choice putters (Newport Button Back, Newport 2 Button Back and Flowback 5.5 Button Back) are each made with milled 303 stainless steel bodies and soft Teryllium face inlays. The face inserts are fused to the bodies by way of adhesive and machined screws, or “buttons.” To help enhance sound and feel, there’s also a vibration dampening material between the face inlays and the bodies.

Each of the new putters has heel-toe weighting, featuring Tungsten weights in the Newport and Newport 2 head shapes, and steel weights in the Flowback 5.5 model.

The Flowback 5.5, in particular, is a rounded mallet with nearly one shaft worth of offset, and a short slant neck for enhanced toe hang (Scotty Cameron calls it “toe flow”). The mallet head also has a 6061 aluminum sole plate to help save weight.

Scotty’s new Champions Choice putters have red-white-and-blue paintfill around the screws in the back cavity, and there’s matching “winner’s stripes” that wrap around the face into the sole. Each model is finished with the company’s silver misting process, which produces a glare-resistant sheen, and they have black-painted sight lines.

The putters, available in a limited-run for $600 apiece starting on August 6, come stock with stepless steel shafts, custom Champions Choice shaft bands, gray Pistolini Plus grips, and they come with special Button Back Limited headcovers.

Want to overhaul your bag for 2021? Find a fitting location near you at GOLF’s affiliate company True Spec Golf. For more on the latest gear news and information, check out our latest Fully Equipped podcast below! 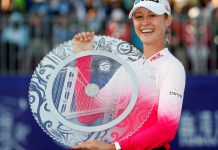 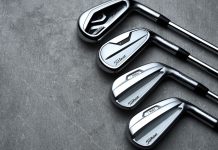 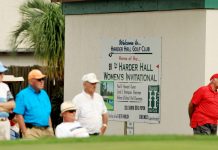 Here are the 12 best tee markers in golf — ranked! 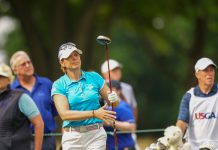 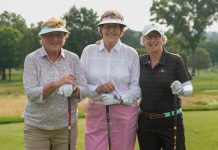 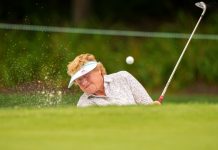 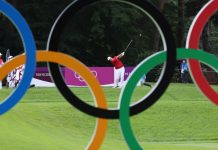 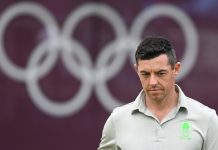 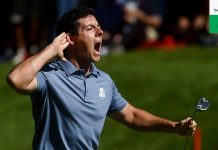