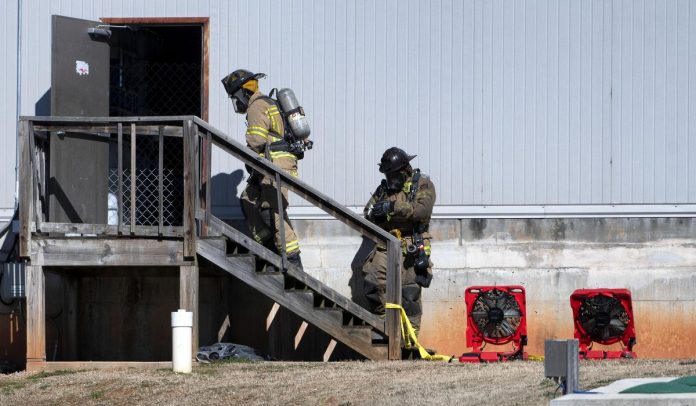 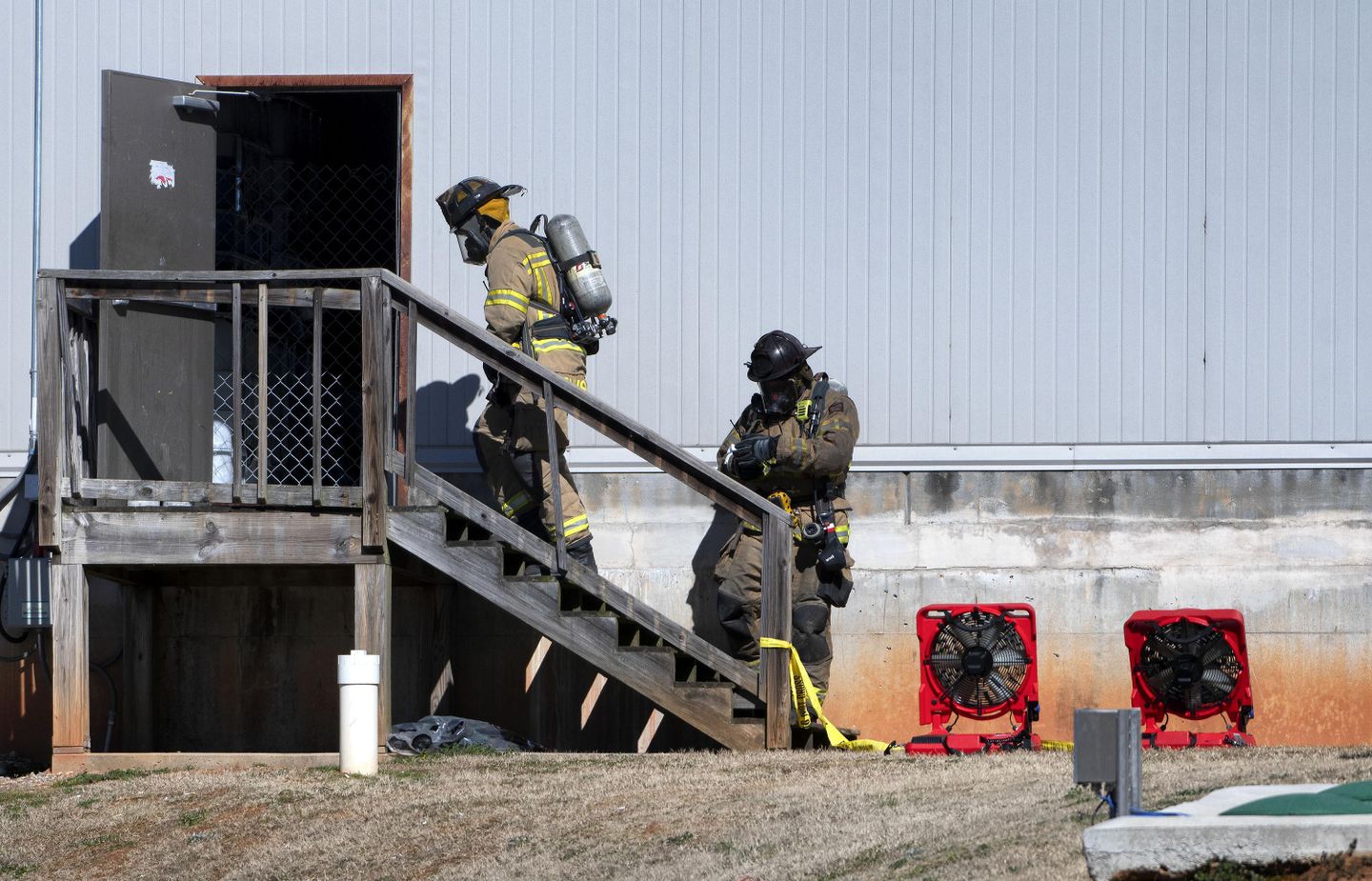 ATLANTA (AP) – A refrigeration company and firefighters were called to a northeast Georgia chicken processing plant where a liquid nitrogen leak killed six workers in January.

The continuing concern at the Foundation Food Group plant in Gainesville came as the Hall County Sheriff’s Office announced autopsy results for the dead workers Friday. All were found to have died from “asphyxia due to, or as a consequence of liquid nitrogen exposure.”

Hall County firefighters said they were called to the plant about 4 p.m. Thursday concerning an ammonia leak that may have happened around 9:30 a.m.

“Hall County Fire Services has responded to the location, evaluated the scene, and found no hazards, including ammonia, to be present,” Division Chief Zach Brackett wrote in an email.

It’s unclear if there was an ammonia release earlier. The company released a statement but didn’t respond to specific questions.

“After a review of the Foundation Food Group prepared foods facility today by a professional refrigeration company, no actionable levels of ammonia were found, and the plant was cleared of any potential risk to the company’s employees,” the statement said in part.

The U.S. Chemical Safety Board said Foundation Food had recently installed a liquid nitrogen freezing system on some of its production lines that released a smothering cloud of the gas on Jan. 28. Nine other workers were sent to the hospital and later released, including one who was hospitalized for weeks.

The company resumed operations at the plant weeks later. It takes chicken slaughtered elsewhere and prepares items such as patties and nuggets for food service operations.

The liquid nitrogen system was installed to replace an older refrigeration system that used ammonia, the Chemical Safety Board said. It’s unclear whether Thursday’s concerns centered on the same production line where January’s release occurred or was somewhere else in the plant.

The Chemical Safety Board and the Occupational Safety and Health Administration did not respond to questions about whether they were investigating the ammonia incident. Neither have released findings yet from investigations of the January liquid nitrogen release.

Families of a number of dead workers have filed lawsuits against the German company that made the liquid nitrogen system, Messer Group, and a Messer employee who visited the plant in the days before the leak to service the system. Those suits allege Messer and the worker are at fault for failing to properly inspect, test, repair or shut down the system before the liquid nitrogen release.

Committee to vote on Democratic budget focused on equity 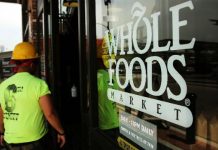 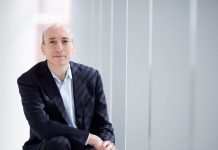 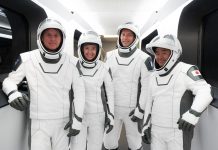 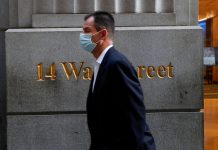 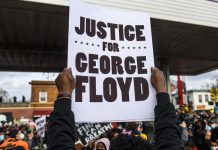 More Companies Are Standing Up for Civil Rights 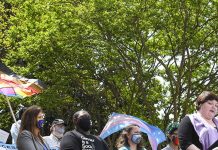 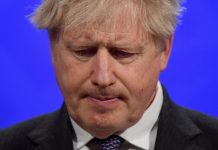