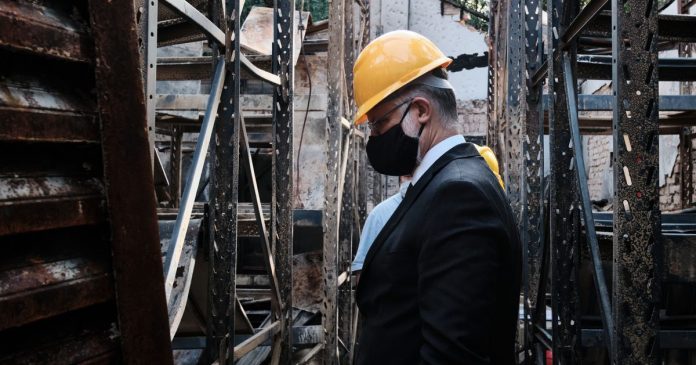 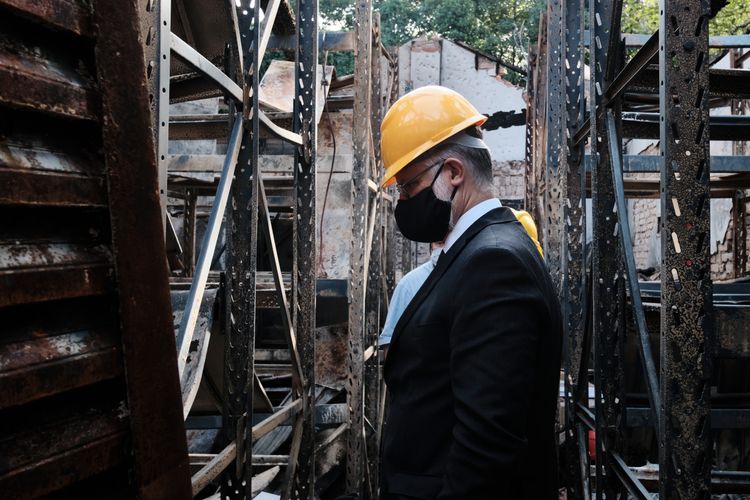 Museum officials survey the damage of a fire. Staff say that most of the collection is likely unsalvageable.
Photo by Rogério do Pateo

Nearly three years after a preventable electrical fire gutted the National Museum of Brazil in Rio de Janeiro, another Brazilian government-funded museum that has suffered years of financial neglect has caught fire. The Museum of Natural History and Botanical Gardens of the University of Minas Gerais (UFMG) in Belo Horizonte caught fire on 15 June, damaging three storage rooms where a part of the museum’s 260,000-piece collection was held.

The museum, which was established in 1927, is one of the oldest existing university museums in Brazil, and holds an important collection of Brazilian folk art, archeological and ethnographic objects, bibliographic and archival documents, and rare specimens of plants and vegetal reserves. The full scope of the museum’s loss is not yet known, although staff say that most of the collection is likely unsalvageable. No one was injured in the blaze.

“Seeing these collections burned generates a feeling of frustration—and even guilt—that is difficult to rationalise. How can such a collection burn?” writes Mariana Cabral, the museum’s coordinator of prehistoric archaeology, in a letter published on the UFMG website on 29 June.


The fire damaged three storage rooms where much of the museum’s 260,000-piece collection was held.
Photo by Rogério do Pateo

The cause of the fire has not been determined and is being investigated by local and federal police, which have given museum staff clearance to also investigate part of the rubble. In initial assessments, the museum predicts that it has lost thousands of archaeological pieces, including ancient skeletons, which “not only affects scientific work but also the history of our ancestors”, Cabral says.

In a statement to the Brazilian newspaper Folha de São Paulo, the museum’s director Mariana Lacerda says that the building’s electrical wiring was redone in 2013 and the last inspection by the fire department was carried out in October 2018. A month prior, an independent museums task force had visited the site and pointed out irregularities, such as the absence of a fire inspection report and fire and panic safety protocols.

In a report published in 2015, the museum states that it did not pass an inspection by the fire department, and indicated some of its weaknesses, including ceilings that were at risk of collapsing. The report indicates that the museum did not have a plan for safeguarding its collection in case of a fire or other disaster.

Antonio Gilberto Costa, who served as director of the museum from 2013 to August 2019, told the Brazilian media outlet Estado de Minas Gerais that, when he resigned from his post, there was R$600,000 allocated for renovations and repairs but the funds were never used. He adds that a plan for safeguarding the museum in case of an emergency was written last year but was also not put into practice.

In his statement, Costa accuses the UFMG of “negligence” and says that he alerted the university of possible risks. He adds, “After many years we managed to get resources to improve the university. What country is this that we allow these things to happen everyday and nobody does anything? What was here was important for the history of man’s evolution.”

On 23 June, members of the Institute of Brazilian Museums (Ibram) visited the site of the UFMG fire to obtain information about the works in the collection that have been possibly destroyed and to assess the next steps. It will announce how it can support the museum in the coming weeks.

Alexander Kellner, the director of the National Museum of Brazil, which similarly struggled to implement preventative safety measures despite warnings from staff over the course of years, says that his immediate reaction to the news of the UFMG fire was “one of profound consternation” that made him “relive the anguish of 2018”, when the Rio de Janeiro museum caught fire and lost nearly 90% of its collection.

Kellner also announced that, in order to prevent further disasters, the reconstruction of the National Museum of Brazil will involve stringent protocols aimed at ensuring the institution’s sustainability in the future, which will be made possible through partnerships with organisations like Unesco, the Vale Foundation, and foreign governments. 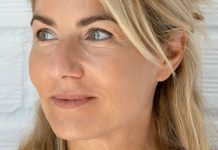 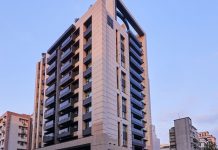 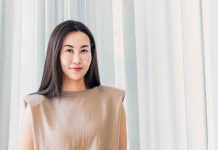 A funfair ride to the end of the world: Heather Phillipson: Rupture No 1 review 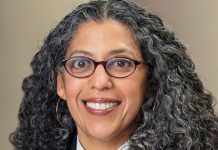 From brutal Dubuffet to nice guy Nero: what to see as art exhibitions open 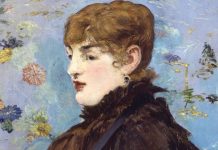 ‘No duds’: James Barnor’s photographs capture the rapidly changing societies of Ghana and the UK 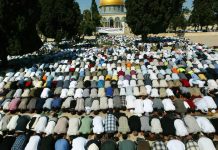 Prominent Israeli rabbi: 'al-Aqsa mosque is the heart of the deadly hostilities—nobody really gets it'