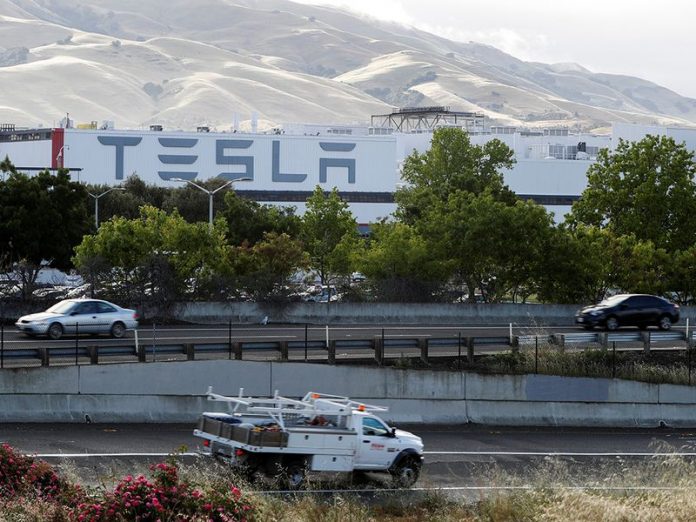 A fire at Tesla’s Inc.’s factory in Fremont, Calif., was brought under control on Thursday evening and there were no immediate reports of injuries, the fire department told Reuters.

The fire took place in a part of the factory property that was under construction, according to Aisha Knowles, a spokeswoman at the Fremont Fire Department.

“The deep-seated fire was contained to a vehicle manufacturing stamping machine”, she added.

The fire was caused by hydraulic fluid coming in contact with molten aluminum, the spokeswoman said.

Fremont firefighters coordinated with the Tesla fire response team. Two Fremont Fire engines and one truck remained at the scene to monitor the situation, according to the spokeswoman.

Local media outlet KTVU Fox 2 had earlier tweeted a video of smoke rising from the factory.

It was not immediately clear whether production was affected. Tesla did not respond to a Reuters request for comment.

Tesla last month temporarily halted some production at the assembly plant in California because of problems with its supply chain. The issue was due to a delay in some parts supply. Tesla took that as an opportunity to do equipment upgrades and maintenance,CEO Officer Elon Musk told employees in an email. 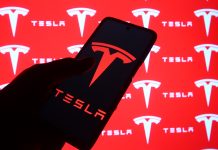 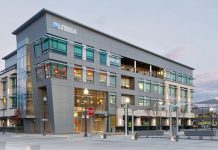 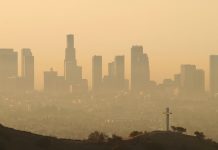 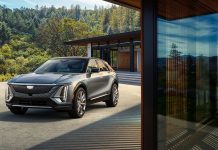 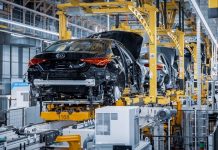 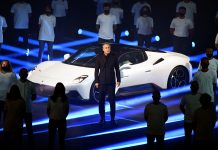 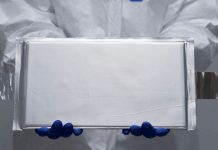 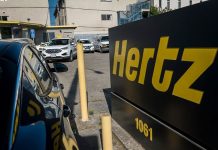 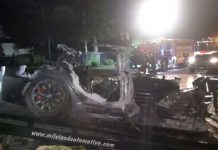 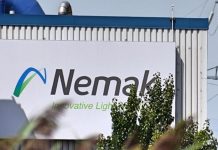 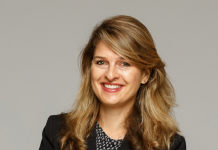