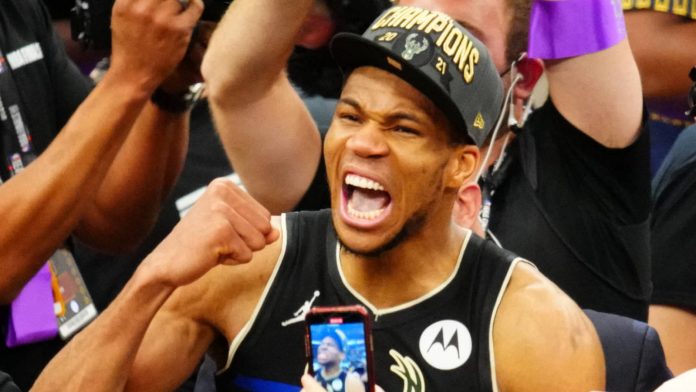 Giannis Antetokounmpo is living his best life after leading the Milwaukee Bucks to their first NBA title since 1971 on Tuesday night with a 105-98 Game 6 win over the Phoenix Suns.

Just 12 hours after being named Finals MVP following a monster 50-point performance in Game 6, Antetokounmpo took both the NBA championship trophy and his MVP trophy to Chick-fil-A, ordered a 50-piece chicken nuggets and begging for free meals for life.

In addition to the 50-piece chicken nuggets, Antetokounmpo also ordered a half Sprite and half lemonade, which is definitely an interesting combination.

The 26-year-old averaged 35.2 points, 13.2 rebounds and five assists during Milwaukee’s 4-2 series win over the Suns. If he can’t receive free Chick-fil-A for life, then there might not be any hope for the rest of us. 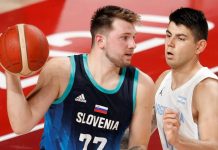 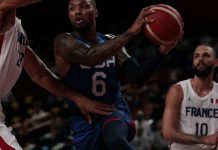 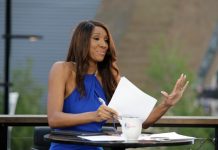 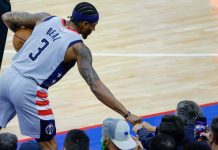 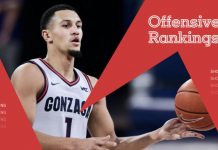 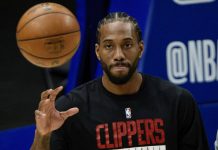 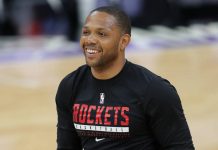 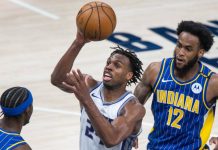 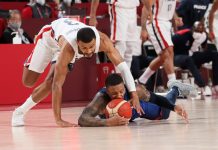 Vardon: A USA men’s basketball loss at the Olympics? It’s no surprise anymore 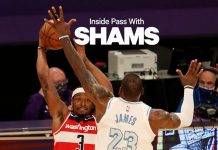