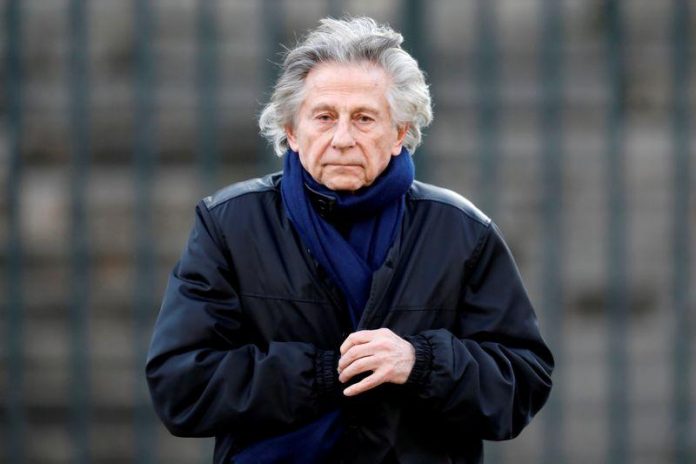 PARIS (Reuters) – French-Polish movie director Roman Polanski decided on Thursday not to attend the Cesar Awards ceremony in Paris on Friday, amid criticism after his latest film led award nominations despite several recent and past accusations of sexual assault.

The filmmaker launched his “An Officer and a Spy” movie in France last year, days after a French actress accused him of having raped her in 1975 when she was 18 years old, during a ski holiday in Gstaad, Switzerland.

Polanski, 86, has denied the accusation.

“Activists are already threatening me with a public lynching”, Polanski said in a statement, adding he wanted to protect his staff and family.

Feminist groups had decried the Polanski film’s nominations at the Cesar Awards, France’s equivalent of the Oscars, and called for a boycott of the film.

The news comes in the wake of a guilty verdict here for former Hollywood producer Harvey Weinstein, which was a milestone for the #MeToo movement fueled by his case starting in late 2017. He was found guilty of sexually assaulting a former production assistant and of raping a former aspiring actress.

The movement inspired women to come forward with their accounts of sexual misconduct by powerful men in entertainment, business, media, politics and other fields.

In mid-February, the management of the Cesar Academy resigned en masse here after weeks of controversy centered on Polanski and the 12 nominations for his movie.

Polanski fled the United States after pleading guilty in 1977 to having unlawful sex with a 13-year-old girl in Los Angeles.

Reporting by by Matthieu Protard; Editing by Bernadette Baum 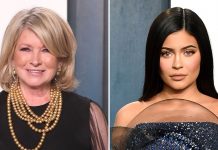 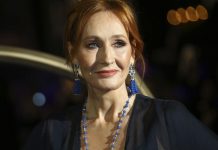 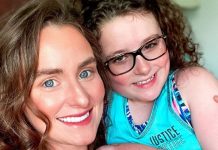 Leah Messer Is 'Sickened' by Trolls' 'Despicable' Comments About Daughter 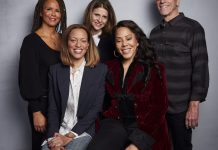 Review: Elliot Ackerman’s latest is a tense tale from Turkey 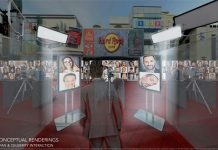