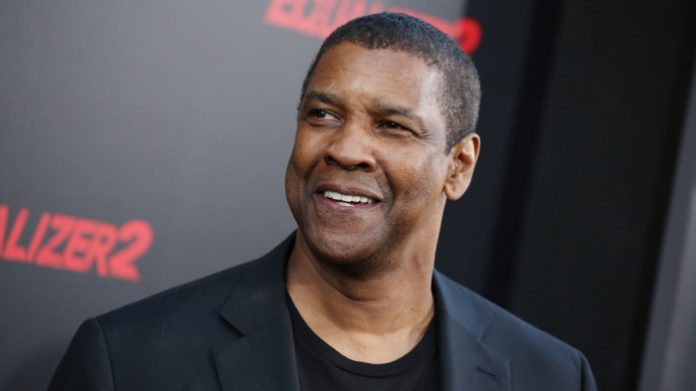 In today’s film news roundup, a Denzel Washington–Rami Malek thriller gets a release date, “Escape Room 2” gets moved, Paramount sets a double feature, “So Cold the River” wraps and the Sonoma Film Festival unveils its lineup.

John Lee Hancock is directing from his own script in which Washington portrays a burnt-out deputy sheriff from the Bakersfield area who teams with Malek’s crack LASD detective in pursuit of a serial killer. Washington’s nose for the titular “little things” proves accurate, but his willingness to circumvent the rules place’s Malek’s character in a dilemma.

Warner Bros. had the date reserved with an untitled film and announced Friday that  “The Little Things” would fill the slot. Paramount’s animated monster-wrestling movie “Rumble” has also been set for release on that date.

Malek signed on to “The Little Things” last year  after winning the best actor Oscar for playing Freddie Mercury in box office hit “Bohemian Rhapsody.” After that, Malek landed the villain role in “No Time to Die,” the 25th James Bond movie. “No Time to Die” opens on April 9.

Washington last starred in 2018’s “The Equalizer 2” in a reprise of his Robert McCall character, a retired intelligence officer. The sequel performed well with more than $190 million in worldwide box office.

The 2019 original grossed $57 million domestically and $155.7 million worldwide. It’s the second move for “Escape Room 2,” which was originally dated for April 17 of this year.

Paramount Pictures will be offering a double feature of “A Quiet Place” and “A Quiet Place Part II” on March 18 — a day before the sequel begins.

The double feature will be presented exclusively in Dolby Cinema and Premium Large Format theaters only.

John Krasinski is returning to direct the sequel with Emily Blunt, Millicent Simmonds and Noah Jupe reprising their roles. Cillian Murphy is joining the cast.

“A Quiet Place” grossed $340 million at the global box office last year. Blunt won the Screen Actors Guild Award in the supporting actress category for her role in the horror-thriller.

Shooting has wrapped on supernatural thriller “So Cold the River,” written and directed by Paul Shoulberg.

The film was shot primarily on location at the West Baden Springs Hotel in Indiana, a National Historic Landmark that was restored from ruins. Producers are Claire Tuft, Zachary Spicer, John Armstrong, and exec producer Pete Yonkman.

The Sonoma International Film Festival has unveiled the lineup of its 23rd iteration with a programming theme of women overcoming adversity.

This year’s celebrity guests will include Lasse Halstrom, Lena Olin, Karen Allen and Louis Gossett Jr.,  each of whom will receive SIFF’s Award for Cinema Excellence. Suzi Quatro will receive SIFF’s 2020 Appreciation Award for the titular music documentary on her life, “Suzi Q,” the closing night film on March 29. 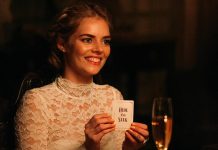 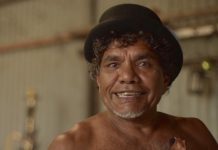 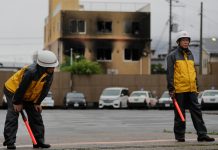 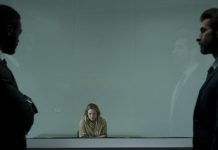 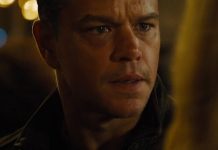