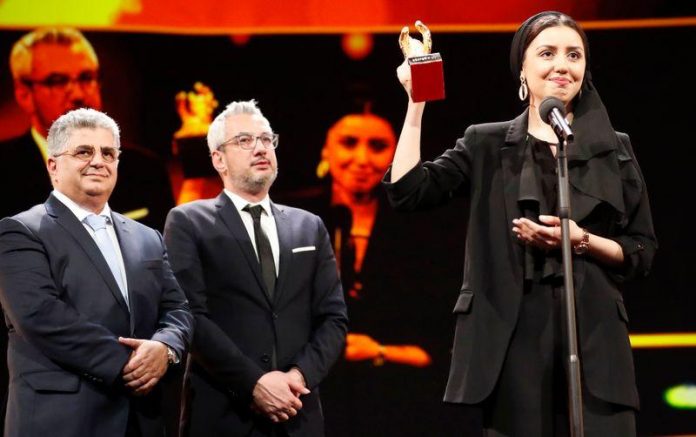 Baran Rasoulof and producers Kaveh Farnam and Farzad Pak accept the Golden Bear for Best Film for “There Is No Evil” during the awards ceremony at the 70th Berlinale International Film Festival in Berlin, Germany, February 29, 2020. REUTERS/Fabrizio Bensch

BERLIN (Reuters) – “There Is No Evil,” a study of capital punishment filmed in secret defiance of Iranian government censorship by director Mohammad Rasoulof, won the Berlin Film Festival’s Golden Bear award on Saturday.

Rasoulof, whose film explores the moral dilemmas thrust on those chosen to carry out executions and the consequences of defiance for them and those around them, was unable to leave Iran to pick up the award because of propaganda charges he faces in relation to earlier films.

“This is for him,” said his daughter Baran, who stars in the film and picked up the award on his behalf. Producer Farzad Pak added thanks to the cast and crew “who put their lives in danger to be in this film.”

Jury president Jeremy Irons described the film as “four stories showing the web an authoritarian regime weaves among ordinary people, drawing them toward inhumanity,” adding that the film “asks questions about our own responsibility and choices we all make in life.”

The second-place Silver Bear went to Eliza Hittman’s “Never Rarely Sometimes Always!”, the story of two teenagers from the rural U.S. defying anti-abortion activists, poverty, physical and mental harassment and expensive healthcare to obtain the pregnancy termination one of them needs.

Hong Sangsoo won a best director Silver Bear for The Woman Who Ran, a miniature about female friendship, loneliness, men who intrude, and a cat who, filmed washing itself and yawning, reduced audiences to stitches of laughter.

(This story corrects name of producer in paragraph 3)

‘The Challenge’ Recap: Wes & Bananas Go Head-To-Head After Putting Rivalry Behind Them 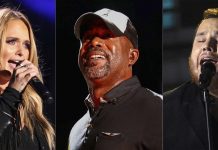 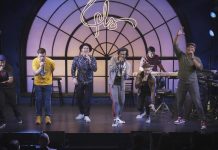 Lin Miranda doc postponed out of solidarity with protesters 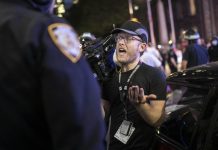