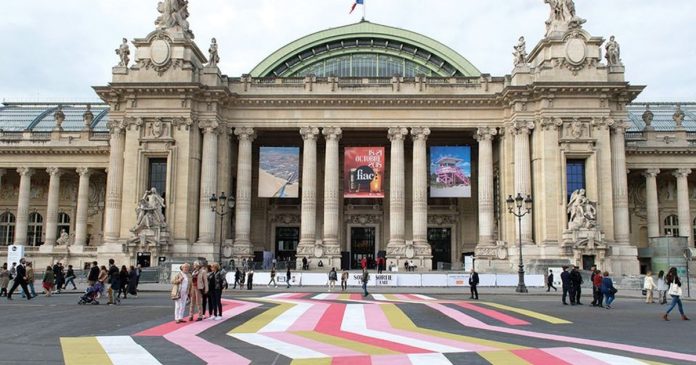 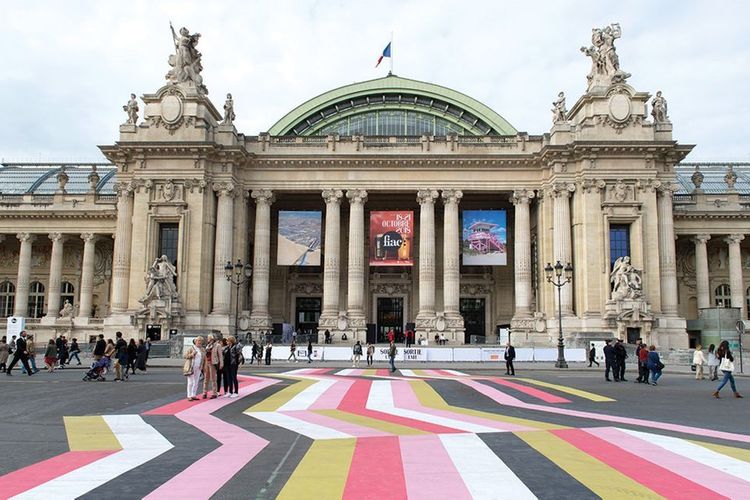 The organisers of Paris’s Fiac fair, held in the Grand Palais, have cancelled the event amid increased travel restrictions.
© Marc Domage

After doggedly continuing with plans while the majority of other art fairs have been cancelled this year, the organisers of Fiac (Foire Internationale d’Art Contemporain) have finally conceded that the 47th edition of the Modern and contemporary art fair will not go ahead in Paris’s Grand Palais next month.

The announcement comes as coronavirus cases rise in France and new travel restrictions are imposed across Europe, including from Belgium to Paris.

The decision was taken, organisers say, after “numerous and constant discussions” with dealers, collectors and other partners over the past few weeks. Despite a “deep determination” to go ahead with the show and its “efforts to overcome the difficulties caused by the health crisis”, the organisers say they were not in a position “to organise an event that meets the legitimate expectations of its exhibitors”.

The announcement is likely to come as a blow to the Paris art scene, particularly as the fair’s external projects and programme of outdoor sculpture and installation art, known as Hors les Murs, have also been cancelled. As a result, Fiac will reimburse 100% of fees paid upfront by exhibitors.

Anne-Claudie Coric, the executive director of Paris’s Templon gallery, describes the decision as “a great disappointment but not a surprise”. She says: “We have been waiting for days for a clear answer.”

While the vast majority of fairs taking place this year have been cancelled, Coric points out that her gallery just participated in Art Paris, in the same location at the Grand Palais.

“It went very well both in terms of sales and attendance,” she says. “I wish the organisers of Fiac—Reed—had accepted the challenge and shown more solidarity to its core clients: the French galleries,” she explains. “The Parisian scene is dynamic enough to sustain a great contemporary art fair and everyone would have understood if, for once, it had been less international.”

The fair was due to run from 22 to 25 October and was its last iteration in the Grand Palais for two years. The 2021 and 2022 editions are due to be held at the Champ-de-Mars near the Eiffel Tower while the Grand Palais undergoes renovation.

Meanwhile, the eighth edition of the Paris Outsider Art Fair (OAF)— which was scheduled to take place concurrently with Fiac from 21 to 30 October—has announced it will present a hybrid online and in-person event this year. 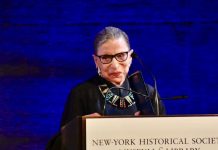 Ruth Bader Ginsburg to be memorialised with statue in Brooklyn

Wrapped up in sustainability | Brief letters

Autumnal signs and the god of longevity: Monday's best photos 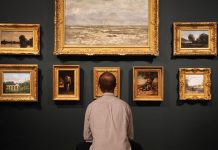 The Big Review: Gauguin and the Impressionists at the Royal Academy of Arts 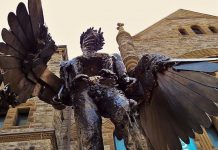 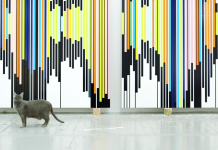 The museum of everything: do you have time to look at 150,000 exhibits?