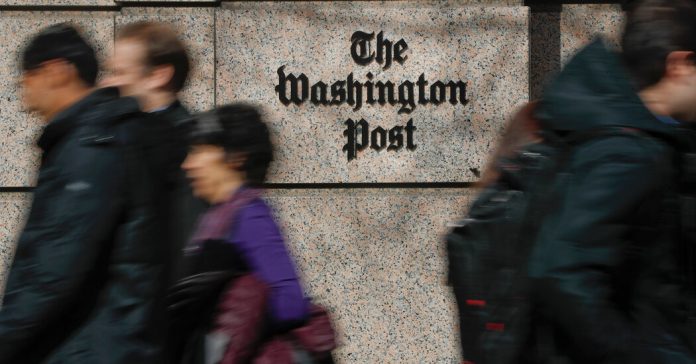 Felicia Sonmez, a Washington Post reporter, on Wednesday filed a discrimination lawsuit against the newspaper and some of its top editors, claiming they had discriminated against her by barring her from covering stories related to sexual assault after she went public as a victim of assault.

Ms. Sonmez, who has covered breaking political news at The Post since 2018, said in the lawsuit that she had been subjected to a hostile work environment after her editors put in place two bans over nearly two years that prevented her from excelling at her job.

The lawsuit was filed in the Superior Court of the District of Columbia on Wednesday. Among the defendants is The Post’s former executive editor, Martin Baron, who retired in February. The suit also names as defendants five current high-level editors, Cameron Barr, Tracy Grant, Steve Ginsberg, Lori Montgomery and Peter Wallsten.

Ms. Sonmez said in the lawsuit that after she publicly stated in 2018 that she had been assaulted by a fellow journalist while living in Beijing, The Post had barred her from covering Christine Blasey Ford’s sexual misconduct allegations against Brett Kavanaugh. (The accused journalist, who worked for The Los Angeles Times at the time, has denied the allegations.)

After an article in Reason magazine on allegations against the journalist came out a year later, Ms. Sonmez said she was again subjected to a coverage ban by The Post. She added that she was “disciplined” by her editors at The Post for publicly requesting a correction to the article.

In January 2020, Ms. Sonmez was suspended by The Post after she tweeted a link to a news article detailing sexual assault allegations against the basketball star Kobe Bryant shortly after his death. She alleges in the lawsuit that The Post did not provide security for her after she was inundated afterward with rape and death threats. That suspension was later overturned.

The second coverage ban against Ms. Sonmez was lifted after she publicly pleaded with her editors to do so, according to the lawsuit.

The lawsuit said that, because of the coverage bans, Ms. Sonmez “was denied the opportunity to cover many stories that were newsworthy and received widespread attention that would have led to further exposure and career advancement.” She also suffered “economic loss, humiliation, embarrassment, mental and emotional distress, and the deprivation of her rights to equal employment opportunities,” according to the suit.

Ms. Sonmez has demanded a jury trial. She is asking for $2 million in damages, or an amount “to be determined by the jury.” 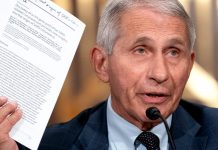 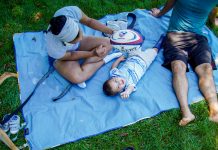 Child Tax Credit Payments Have Begun. Should You Opt Out? 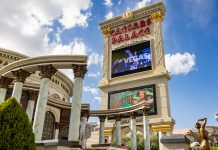 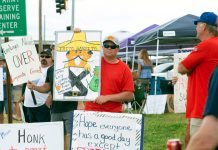 These stocks should benefit from rising inflation, ETF manager says 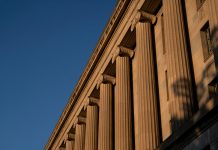 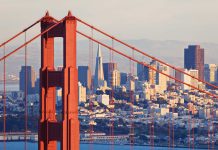 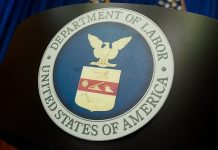 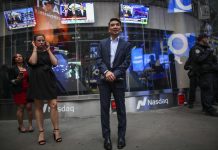 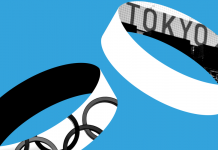 Hosting the Olympics Is a Bad Deal