Federal Reserve board member Lael Brainard sought to assure Republican senators Thursday that the central bank would not cut off financing to the fossil fuel industry or penalize banks who serve it if she becomes the bank’s No. 2 official.

During a confirmation hearing before the Senate Banking Committee, Brainard insisted the Fed would not attempt to craft climate policy as it studies the potential financial risks of climate change despite intense GOP blowback to those plans.

“We would not tell banks which sectors to lend to or which sectors to not lend to, but we do want to make sure that they are measuring, monitoring and managing their material risks in many large financial institutions,” Brainard said.

Brainard, a Democrat, was nominated by President Biden

Joe BidenBiden’s nominee for Fed’s No. 2 post says combating inflation top task Harris says she won’t ‘absolve’ senators over voting rights push Obama backs Biden push on changing filibuster MORE last month to serve as Fed vice chair after serving on the bank’s board of governors since 2014. She is the sole Democrat on the Fed board and would serve beside Fed Chairman Jerome Powell

Jerome PowellBiden’s nominee for Fed’s No. 2 post says combating inflation top task Inflation offers steep hike for Biden Equilibrium/Sustainability — Skiers adapt to climate change MORE — a Republican renominated by Biden — if he is also confirmed for another term by the Senate.

“With Governor Brainard as vice chair of the Fed, Americans will have someone who understands that workers — not corporations, not Wall Street — create economic growth. Her commitment to the success of all Americans from all walks of life and every region of the country is clear in all the work she’s done throughout her distinguished career,” said Sen. Sherrod Brown

While Brainard may not need any GOP support to be confirmed in a Senate narrowly controlled by Democrats, Republican concerns about her approach to climate-related financial risks could impede her path to the vice chairmanship.

Brainard has supported the Fed’s efforts to more closely study the ways that climate change and the global attempt to curb greenhouse gas emissions could affect the financial system. The Fed has set up several committees to analyze climate-related financial risks and is exploring ways to make sure the banks it supervises are prepared for those threats.

Both Brainard and Powell have ruled out penalizing banks for funding or financing fossil fuel projects — ideas strongly supported by environmental activists and progressives. Even so, Republicans have claimed the Fed will inevitably begin cracking down on oil and gas if it begins to analyze climate risks.

“It’s all about a precursor for using the regulatory power of the Fed to direct capital away from politically disfavored industry,” said Sen. Pat Toomey

Toomey argued climate-related financial risks were “really not a threat, certainly not in the foreseeable future,” and didn’t warrant special attention from the Fed any more than the potential fallout of a trade war with China, a Russian invasion of Ukraine or new pandemic-related lockdowns.

Brainard said it is essential for the Fed and financial system to be mindful of “tail risks,” or unlikely but potentially catastrophic threats, particularly after the coronavirus pandemic derailed the financial system. She added that incorporating climate-related risks into the Fed’s supervision of major banks was far less sinister than Republicans feared.

“It’s really not specific in any way to particular borrowers or sectors,” she continued. “I understand the concern that you’re raising, but our supervisory guidance is very much around making sure those guardrails are there.”

Brainard also faced questions from both parties about how the Fed would handle the highest annual inflation in more than 40 years. Consumer prices rose 7 percent in 2021 as a booming rebound from the coronavirus recession collided with persistent pandemic-related supply constraints.

Powell, Brainard, other Fed officials and many private sector economists expected inflation to cool off far earlier and settle far lower than the current annual rate. While monthly inflation rates have declined, Brainard acknowledged how difficult surging prices have been for many U.S. households.

“We are seeing the strongest rebound in growth and decline in unemployment of any recovery in the past five decades,” Brainard said. “But inflation is too high and working people around the country are concerned about how far their paychecks will go. Our monetary policy is focused on getting inflation back down to 2 percent while sustaining a recovery that includes everyone. This is our most important task.”

The Fed is poised to hike interest rates as soon as March and begin selling off bonds purchased to stimulate the financial system soon after, with inflation still well above target and the unemployment rate sinking to 3.9 percent in December.

Several Republican senators encouraged the Fed to act quickly to hike interest rates, which could cool off some of the intense demand driving prices higher amid the pandemic.

“We both recognize you can’t do much about the supply side,” said Sen. Mike Rounds

Mike RoundsMcConnell: Rounds ‘told the truth’ about 2020 election The Hill’s Morning Report – Biden to make voting rights play in Atlanta Rounds doesn’t back down from Trump, who ‘lost the 2020 election’ MORE (R-S.D.), referring to the bottlenecks, hiring troubles and shortages putting pressure on inflation.

“How much of that inflation should you be looking at in terms of the demand side of the equation?”

Elizabeth WarrenSanders, 50 Democrats unveil bill to send N95 masks to all Americans Barnes rakes in almost 0K after Johnson enters Wisconsin Senate race Stacey Abrams’s shocking snub of Biden, Harris signals possible 2024 aspirations MORE (Mass.), however, urged Brainard not to push the Fed toward slowing the economy to fight inflation and to instead allow the Biden administration to force companies to reduce prices through antitrust legal action and regulation.

“Today’s price increases have many causes, and I hope that the Fed treads carefully in using its tools to help lower prices for American families,” Warren said. 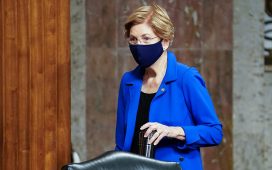 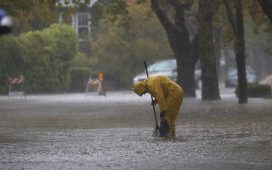 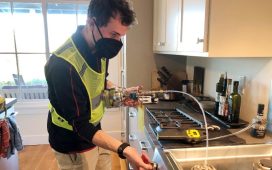 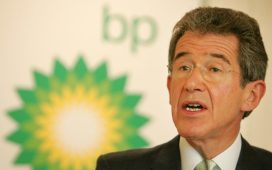 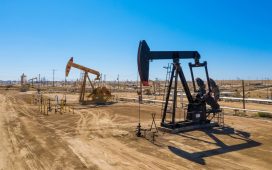 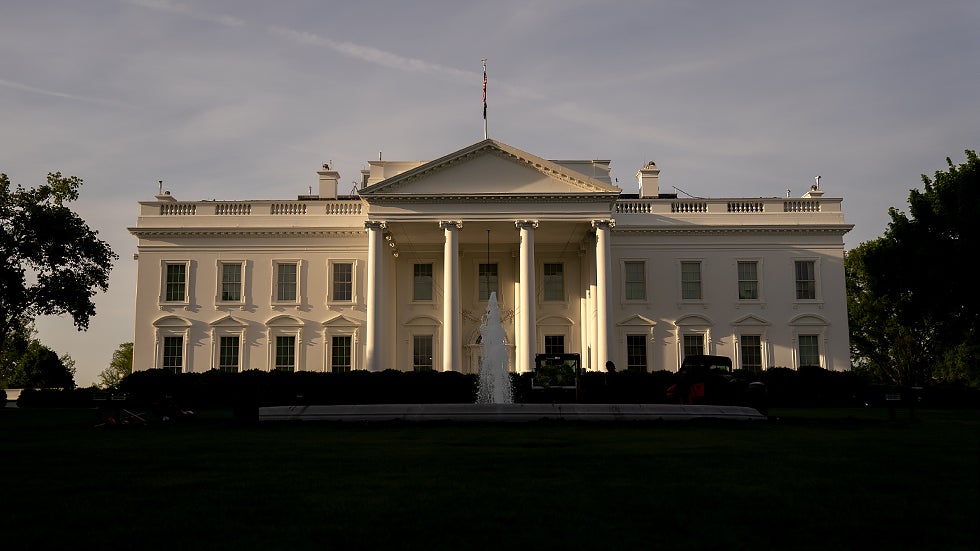 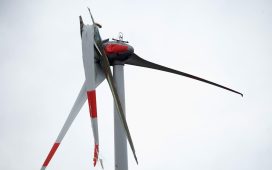 Backlash Against Renewables Surged In 2021, With 31 Big Wind And 13 Big Solar Projects Vetoed Across US 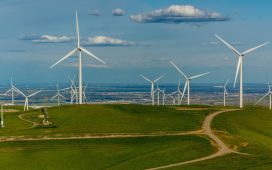