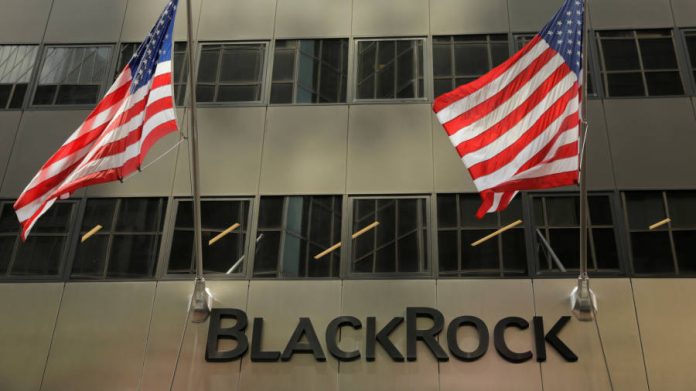 The US Federal Reserve on Tuesday tapped a division of BlackRock, the world’s largest asset manager, to manage billions of dollars in bond and mortgage-backed security purchases as the US central bank works to cushion the economic and financial fallout from the coronavirus pandemic.

BlackRock’s Financial Markets Advisory unit, the company’s consulting arm, will act as the investment manager for three new facilities: two Fed-backed vehicles that will buy corporate bonds, and a programme that will buy mortgage-backed securities issued by US government agencies.

The Fed’s New York branch pointed to the company’s expertise and “robust operational and technological capabilities” on its website. A spokesperson underlined the short-term nature of the engagement as the Fed sets up the new facilities.

The arrangement mirrors BlackRock’s role in supporting the Fed during the 2008-09 financial crisis, when the central bank hired the firm to manage assets from Bear Stearns and American International Group. Then and now, the Fed did not conduct a formal tender process, which drew criticism in the wake of the crisis.

On Monday the Fed expanded its programme of housing agency purchases to include securities backed by mortgages on commercial properties, such as flats. BlackRock will carry out these trades with the Fed’s primary dealers. Larry Fink, chief executive of BlackRock, helped to pioneer mortgage-backed securities as a Wall Street banker in the 1980s.

This is the Fed tapping Goliath for help. BlackRock is so large that its investment decisions impact the markets like a federal agency

BlackRock will also serve as investment manager for two new special-purpose vehicles that will buy primary and secondary market corporate bonds. The New York Fed will lend to both vehicles and the US Treasury Department will take an equity stake.

As part of the secondary-market corporate bond programme, the Fed-backed vehicle will buy investment-grade exchange traded funds, marking the first time the Fed has included ETFs in this type of purchasing programme. The vehicle “will not purchase more than 20 per cent of the assets of any particular ETF”, according to details of the programme.*

Fixed-income ETFs, which have boomed in recent years, have been put under strain as markets have sold off in recent weeks. BlackRock is the largest ETF fund manager and offers investment-grade bond ETFs. It could benefit from fees, should the Fed buy its ETFs. The degree to which these will feature in the Fed’s purchasing programme has not been finalised, BlackRock said in a statement.

“This is the Fed tapping Goliath for help,” said Tyler Gellasch, executive director of Healthy Markets Association, a trade group. “BlackRock is so large that its investment decisions impact the markets like a federal agency. We hope this will help stabilise the market, but it will almost certainly benefit BlackRock.”

BlackRock said in a statement it would offer details on the primary corporate bond purchases and begin the secondary-market purchases as soon as possible, but “will not engage in discussions with market participants” about the programmes before then.

Kemp says he can't delay vote; Raffensperger hints he might 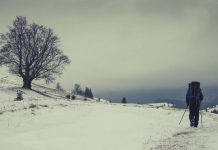 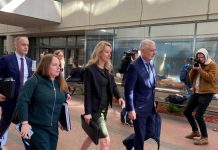 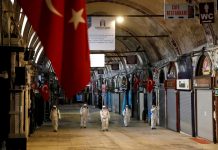 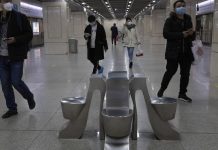 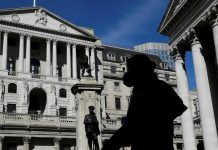 Banks must keep bonuses locked down 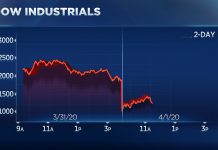 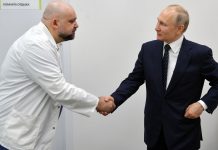 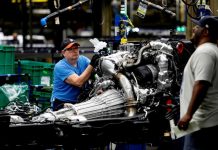 Will Washington put the brakes on USMCA?