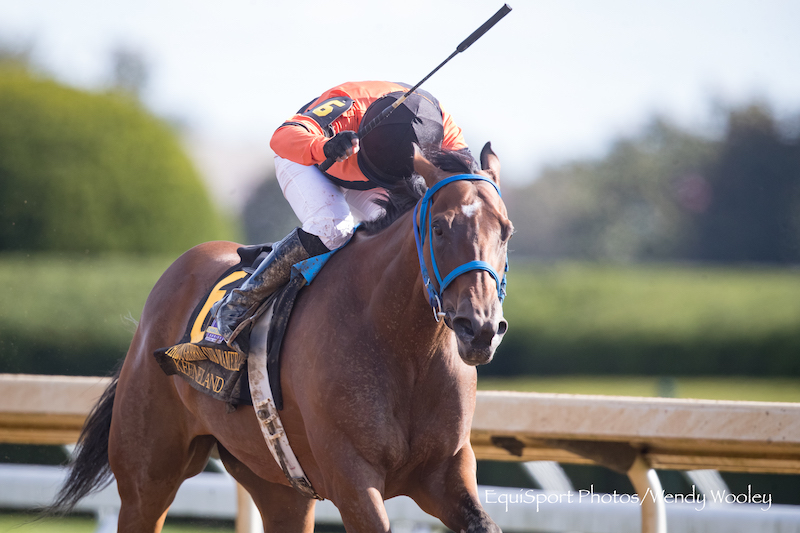 These entries may now be viewed online and will also be available in the equineline sales catalogue app. Print versions of all supplemental entries will be available on-site at Fasig-Tipton at sale time.

The November Sale will be held on Sunday, Nov. 8, in Lexington, Ky. The sale will begin at 2 p.m.